All India Seishinkai Shito-Ryu Karate-Do Federation organized the Belt Upgradation Exam for students from the age of 3-60 years. 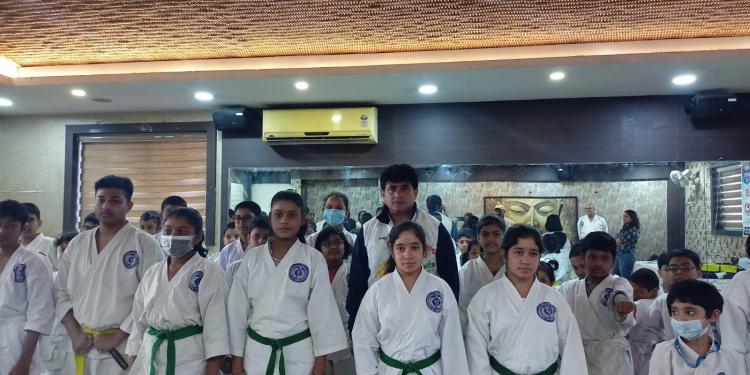 Kolkata, 11 June 2022: All India Seishinkai Shito-Ryu Karate-Do Federation organized the Belt Upgradation exam for students from the age of 3-60 years on Saturday at the Barsana Club, Beliaghata. The event was supervised by Hanshi Premjit Sen. The exam took place in two groups respectively. It tested the fitness, strength, and agility of the students and pushed them a rank forward in their course.A student aged 60 appeared for the examination andshowcased a remarkable display of martial art He displayed immense strength and won massive respect for his never-give-up attitude by competing against the others with the same zeal. He broke the notions about age being a barrier to practice martial arts and maintaining physical fitness. 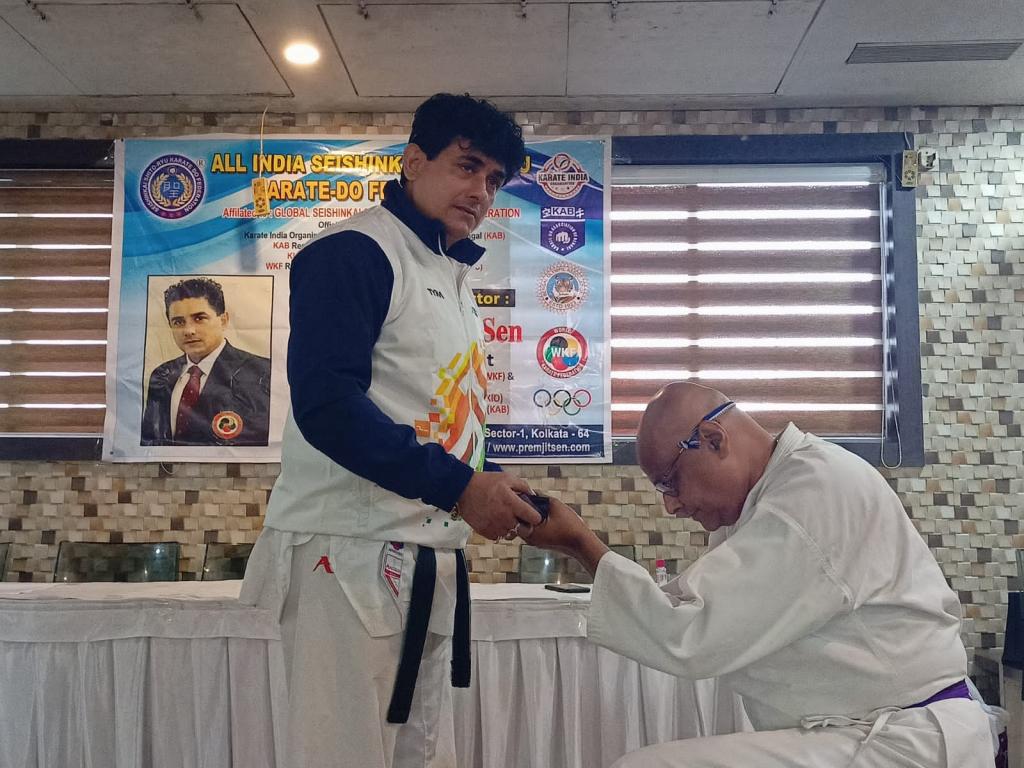 Hanshi Premjit Sen, President of the Karate Association of Bengal, Referee, and Judge of the World Karate Federation said “There is no age bar when it comes to Karate, it is a sport for all ages. Today we saw an extraordinary display of passion and strength which has inspired many standing here and will motivate everybody to pursue what they want no matter their age. There is no better example to prove that age is just a number”. 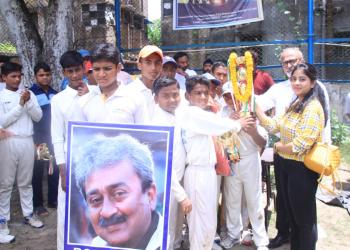 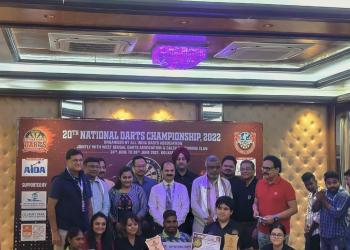 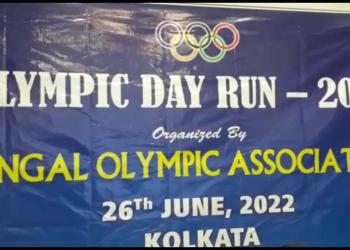