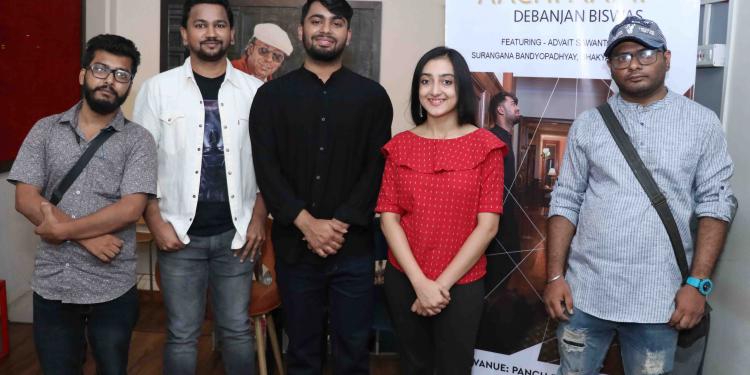 The love song Aachi Aami is an Indian Fusion, Contemporary piece. The prime essence of the song ‘Aachi Aami’ hinges upon the story of two souls who met briefly, and came to know each other through their shared thoughts; but with time and distance they grew apart without verbalizing their emotions towards each other, and all that remained between them were their past memories. The song involves many classical artists who played important roles in flute, sarod and other instruments. 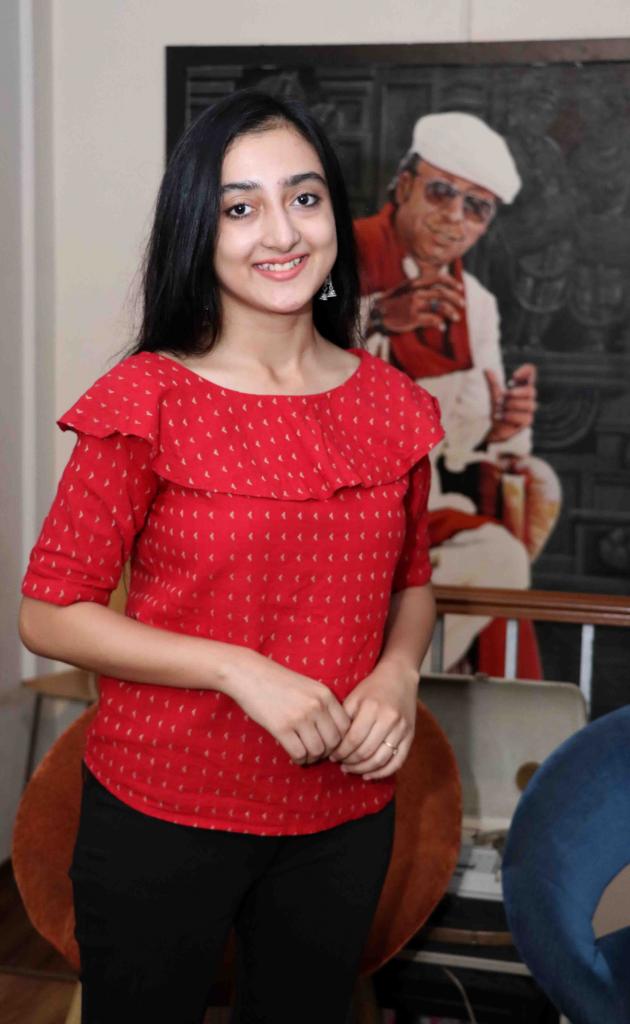 Producer of Aachi Aami Debanjan Biwas said “I am looking forward to this association with the Times Music Company. It has been believed that regional music consumption will hold a definitive stronghold over the entire Indian music landscape. We are betting big on regional tunes and stories. Taking a leap in the Bengali music space, we look forward to this long-term association with the Times Music Company. Aachi Aami is a song about solace and an undefined love. This song was composed by me way back in 2019 and finally has been completed and is ready to be launched “. 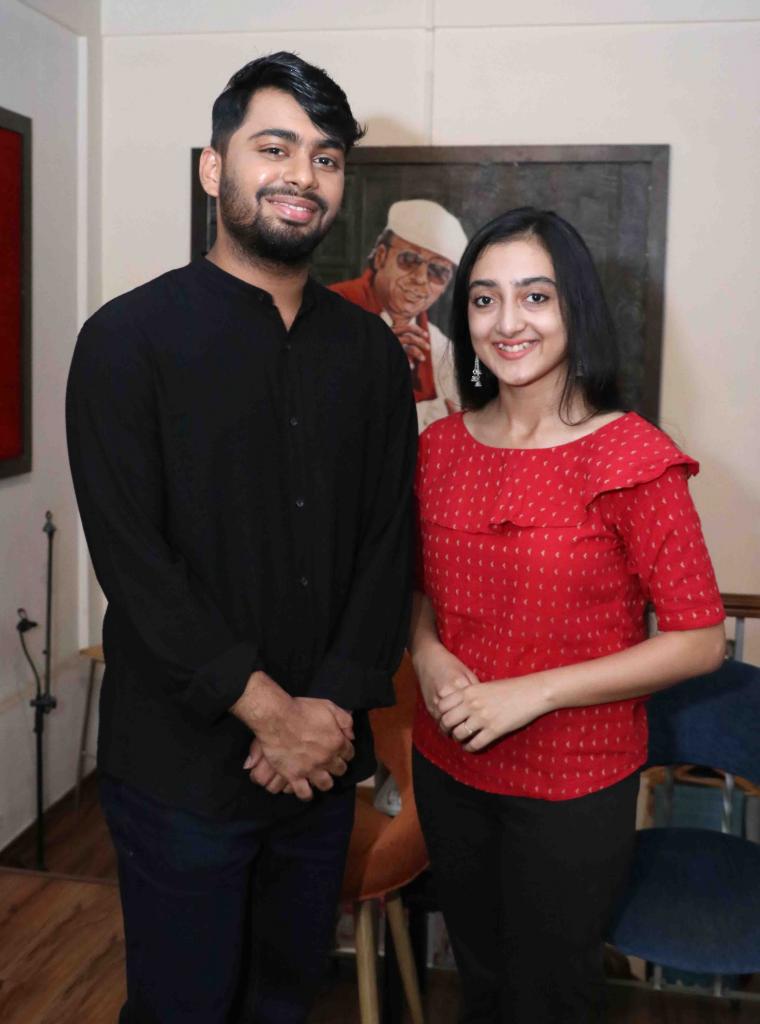 The launch of Aachi Aami took place at Pancham er Adday in the presence of Debanjan Biswas, Surangana Bandopadhyay and a number of people from the music fraternity. Produced by Debanjan Biswas under the label of Times Music Company, the song has been written and composed by Debanjan and Shakya Tarafdar, and produced by Mumbai-based music producer Advait Sawant.

Heropanti 2: Vikas Verma will be seen in Heropanti 2 as a fierce Hitman 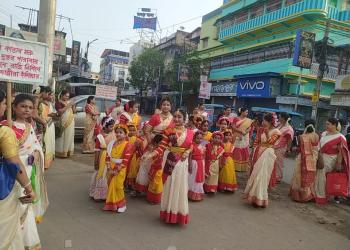