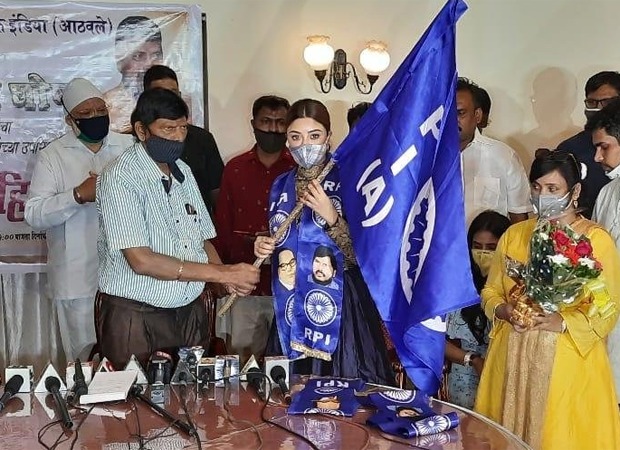 Actress Payal Ghosh has been in the news ever since she accused filmmaker Anurag Kashyap of sexual harassment. On Monday, the actress joined Union Minister Ramdas Athawale-led Republican Party of India(A) in Mumbai.

Payal Ghosh joined the party on Monday in the presence of party chief and Union Minister Ramdas Athawale. She has been designated as the vice president of the women’s wing of RPI(A). “I thank her for joining the party and I welcome her,” Athawale said.

Ghosh, after releasing a video statement accusing Kashyap of sexual harassment, filed a police complaint on September 23. In her complaint,  Ghosh alleged that Kashyap raped her at a place on Yari Road in Versova in 2013.

The filmmaker who was called in for questioning on October 1, denied all the allegations and reportedly provided documentary evidence to show he was shooting in Sri Lanka when the alleged incident is said to have taken place. 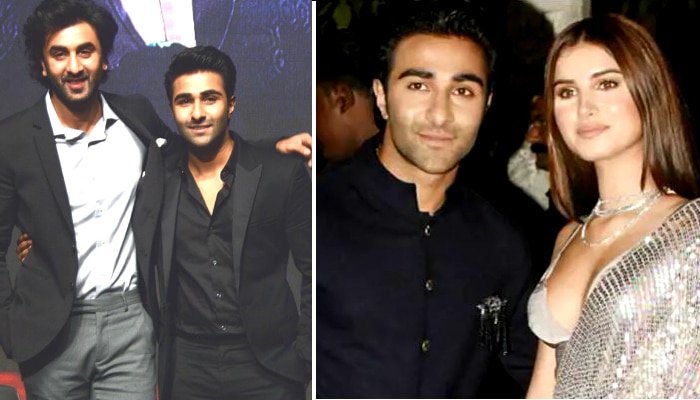 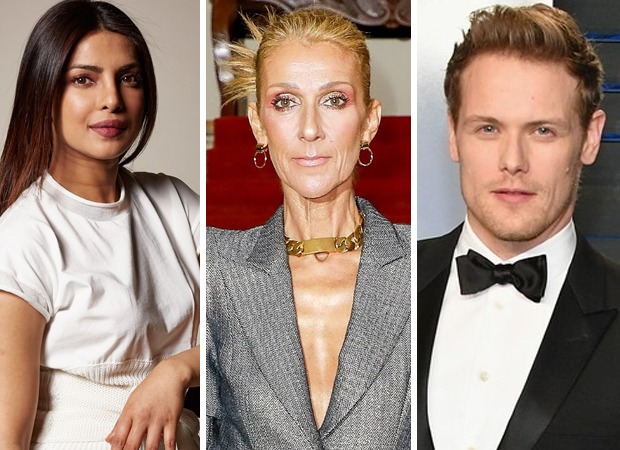 Priyanka Chopra to star alongside Celine Dion and Sam Heughan in Text For You : Bollywood News – Bollywood Hungama 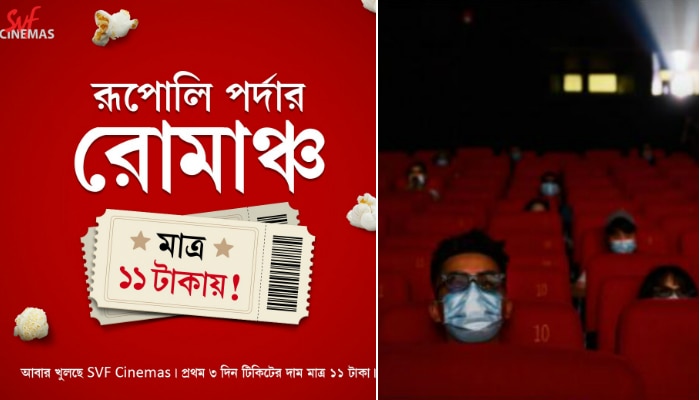