Video palace will soon be releasing the song “Chanda lagla” in which Shreya Kulkarni has played the lead. Actor Pranav Pimpalkar is opposite her. Durva entertainments with video place is seen to be presenting this song. The song shows a genuine love of a photographer towards a beautiful girl. The girls genuine but natural gestures actracts the boy and the boy thus tries to come closer to the girl.

Also Read Singer Nirvair Pannu: Nav Sidhu knows his work and I am looking forward to working with him again soon

The song hereby reveals something very unanticipated about the girl’s life and thus the love here is seen discontinued hence further. “Chanda Lagla” song also shows the essence of true love between the couple. The viewers will definitely love the direction by Siddhesh Kulkarni. The song is prouduced by Sukesh Sawardekar and will be released by Video palace soon. When asked Shreya kulkarni says it’s her 9th music single song and she loved the story line of “Chanda Lagla”. Shreya Kulkarni’s all music single songs have reached more than millions of views all the time and thus this song shall get more than expected she says. “Chanda Lagla” song will soon be released as the 1st look of its poster is released and is receiving positive responses from the audience’s. 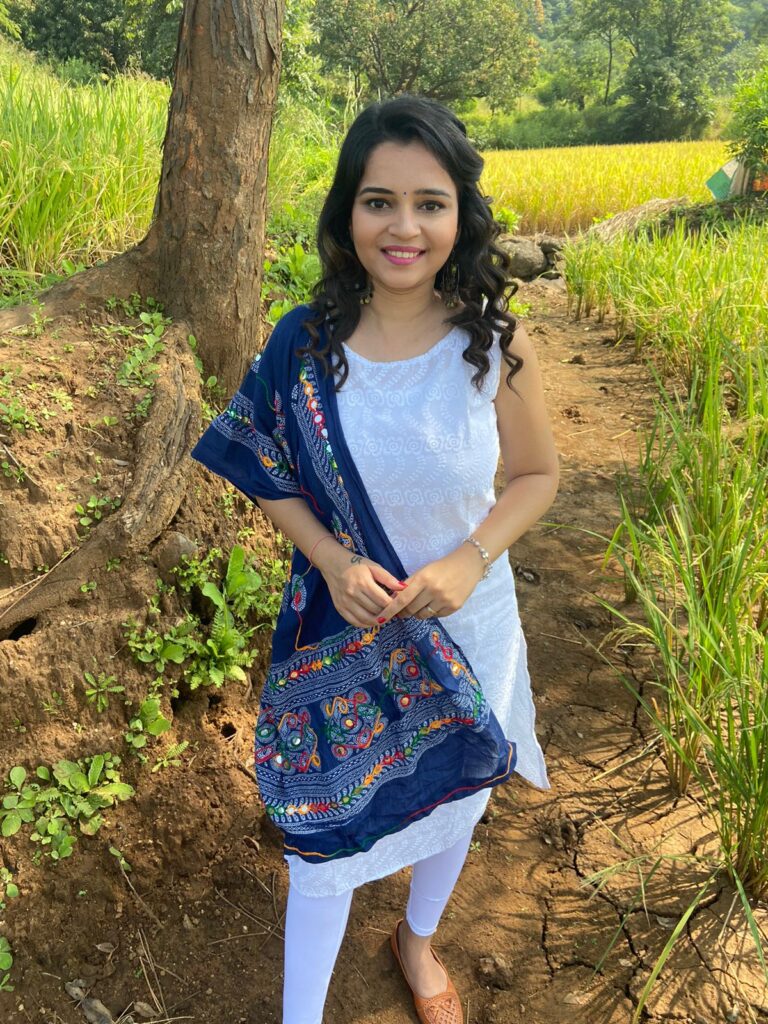 The lyrics is penned by Shreejeet Gaikwad and composition and arrangement is of Siddhesh kulkarni. The song will soon be seen on the known platforms. Fingers are crossed for the release Shreya added at the end of her interview.