The Coronvirus-induced lockdown and the subsequent closure of theatres for many months led to many films releasing directly on OTT platforms. In the midst, Anees Bazmee’s ten year old film It’s My Life stood out. Instead of releasing on a streaming platform, it premiered on satellite yesterday, on Zee Cinema. Produced by Boney Kapoor and Sanjay Kapoor, it starred Harman Baweja and Genelia Deshmukh and was an official remake of the 2006 hit Telugu film, Bommarillu.

And now another film of Anees Bazmee, which has been stuck since ages, is all set to be revived. Naam, starring Ajay Devgn, Sameera Reddy and Bhumika Chawla, is now being readied for release. In an interview to an entertainment portal, Anees Bazmee revealed that it might release on an OTT platform or like It’s My Life, it might directly release on television. He also promised viewers that the suspense thriller has one of the best performances of Ajay Devgn.

When contacted, Anees Bazmee confirmed that it’s true and added, “The producer has said Naam is releasing soon. I don’t have any more details on this.”

Naam was shot around 2004, two years after Deewangee (2002), which was suspense flick starring Ajay Devgn (along with Urmila Matondkar and Akshaye Khanna) and directed by Anees Bazmee, released. There were talks of this film releasing in cinemas in 2013 but it didn’t materialize. It was initially titled Benaam and later changed to Naam. Priyanka Chopra was earlier signed for this role but due to some issues, she was replaced by Sameera Reddy. The film was edited by Shirish Kunder and Himesh Reshammiya had composed the music. Incidentally, its producer is Dinesh Patel who gave a break to Ajay Devgn in Phool Aur Kaante (1991). The producer later made the 1995 flick Saajan Ki Baahon Mein, starring Rishi Kapoor, Raveena Tandon and Tabu followed by Naam.

Interestingly, last year, Anees Bazmee had tweeted an on-the-sets image of Naam. It featured Anees and a bespectacled Ajay shooting for the film in a snowy region. The filmmaker had tweeted his wish as well that he hopes that this film releases and that audiences get a chance to see it. It looks like his wish is finally going to come true. 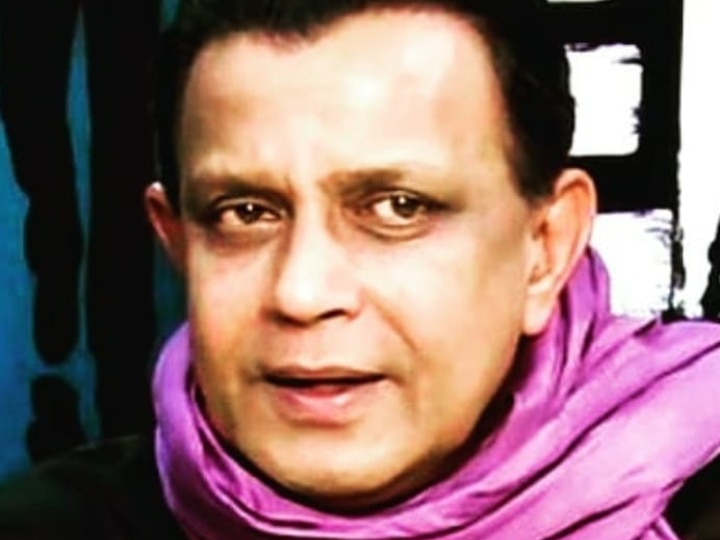 Mithun Chakraborty Falls Ill On The Sets Of ‘The Kashmir Files’; Shoot Comes To A Standstill

One thought on “After It’s My Life, Anees Bazmee’s Naam, starring Ajay Devgn, to also get a release : Bollywood News – Bollywood Hungama”