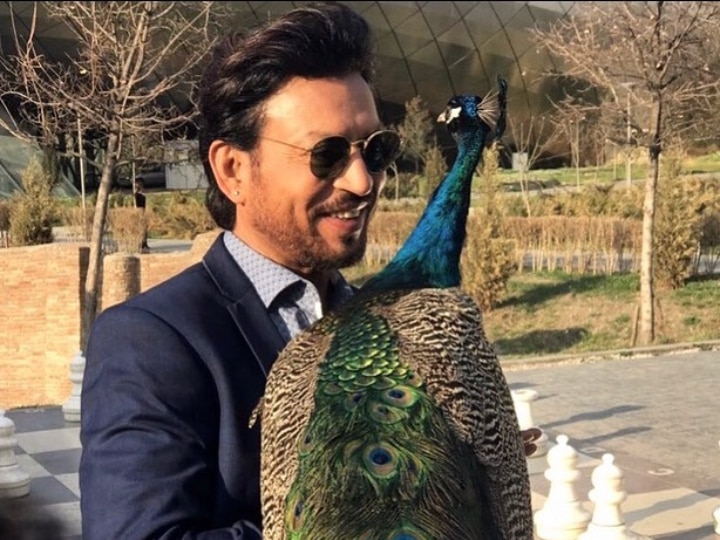 
New Delhi: It has been more than 8 months that the talented actor Irrfan Khan left for his heavenly abode. It is a great loss not only for the film industry but also for the audience as we will not be able to watch Irrfan spill his magic on screen again. The ‘Angrezi Medium’ actor’s son Babil Khan keeps on sharing throwback memories with his father on his social media.

Babil Khan recently took to his Instagram and shared a beautiful picture of the ‘Maqbool’ actor with a peacock. He feels that his father has gone for a long shoot and will come back to him. Sharing the picture, Babil wrote, “I still feel like you’ve gone for a long shoot, a long schedule underwater and you’ll come back to me, to the surface again.”

On the occasion of Diwali, Irrfan’s wife Sutapa Sikdar took a walk down the memory lane and recalled the time when he fed their kids. She posted an unseen photo in which the ‘Hindi Medium’ actor can be seen feeding their son. Sutapa wished everyone Happy Children’s Day and Diwali 2020 while sharing the snap on Instagram.

Sharing the post she wrote, “Diwali Ages ago when baba had to feed them and he has fed them right things to now walk alone. irrfan may you shine upon them always from the world of stars #Happychildren’sday#happydiwali”

On the completion of ‘The Lunchbox’ actor’s 6-month death anniversary, Babil shared a picture with his father standing on a boat wearing a beanie on his head. While sharing the photo of the father-son duo, he wrote, “2 man squad.”

Irrfan Khan died of colon infection on April 29, 2020, while he was admitted to a hospital in Mumbai. He was also fighting the war against the dangerous cancer neuroendocrine tumours from 2018. He even went to London for treatment of this disease and returned to India after undergoing treatment for almost a year. Actor Irrfan Khan stayed away from Bollywood for a long time due to his treatment.

Irrfan Khan was last seen spiling the magic on screen in the movie ‘Angrezi Medium’. 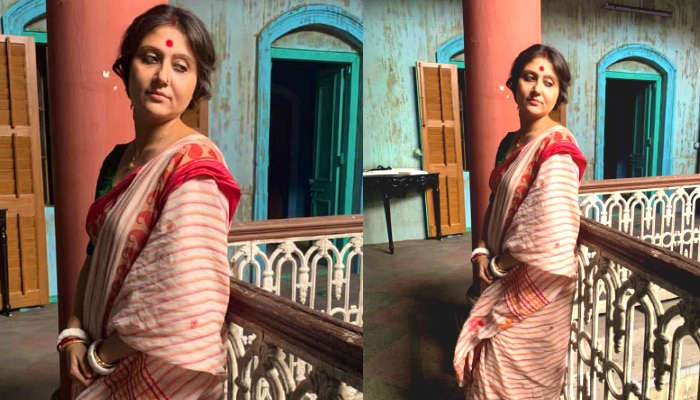