News Desk: A famous biker from Bengaluru, King Richard Srinivasan, died after his motorcycle crashed into a camel in Jaisalmer district of Rajasthan, police said on Friday. The incident took place on Wednesday night in Fatehgarh sub-division when the biker along with his three friends was going to Jaisalmer, they said.

A camel suddenly came in front of Richard’s motorcycle. He sustained head injuries in the accident and succumbed on Wednesday night. The body was handed over to his family members after a post-mortem examination on Thursday, said Head Constable, Sangarh police station, Sonaram Bhati, as reported by news agency PTI.

Richard was accompanied by Narayan from Bengaluru, and Dr. Vijay and Venugopal from Chennai on the tour. Their tour was to conclude in Bengaluru on January 23, he said. According to media reports, Richard had undertaken multiple expeditions from Bengaluru and covered continents of Asia, Europe, America, and Australia on his Tiger 800. He had recently upgraded to BMW GS and was planning to go on an expedition to Africa. 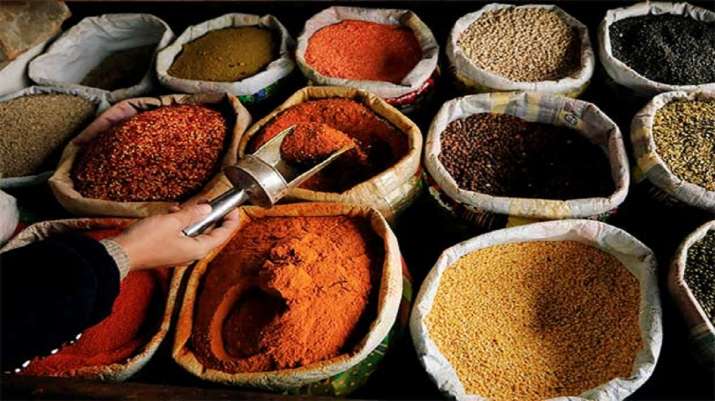 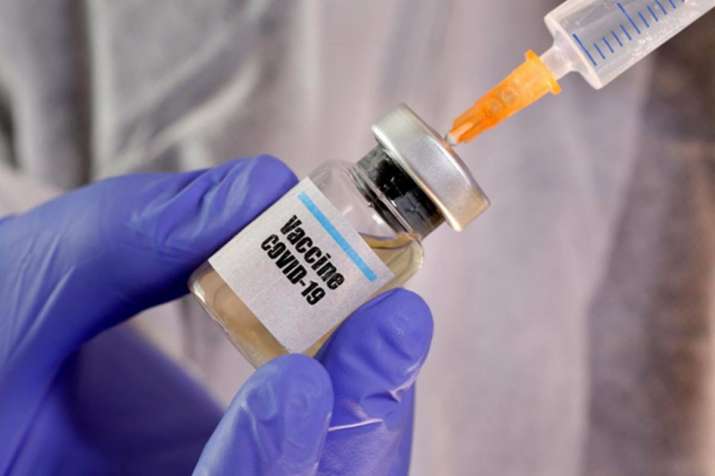 Aditya Narayan opens up on why Bharti Singh, Haarsh Limbachiyaa took as host on Indian Idol 12