One of the most popular star-kid of the current generation, Alaya F, daughter of Pooja Bedi is currently having the time of her life in Dubai. The actress who made her debut alongside Saif Ali Khan in ‘Jawani Janemaan’ this year recently attended the birthday party of Shiv Sena supremo Bal Thackeray’s grandson Aaishvary Thackeray and the pictures from the celebration are all over internet now.

Aaishvary Thackeray’s mother and politician Smita Thackeray shared a video from the celebrations in a Dubai restaurant and tagged the Alaya along with other friends of her son. 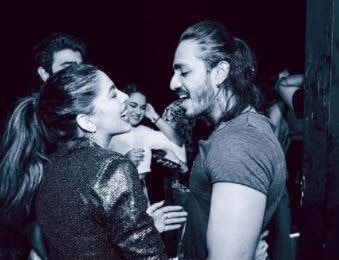 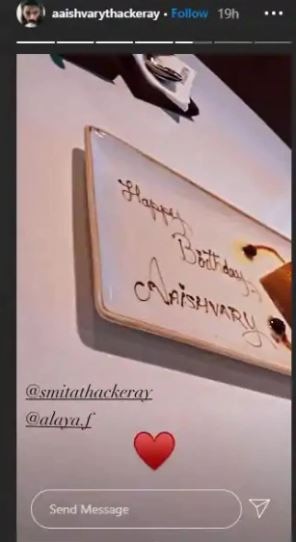 According to reports, Alaya and Aaishvary are close friends. Last year, on the actress’s 22nd birthday, Aaishvary was spotted at her birthday party and those pics are going viral too, check them here

Alaya F is the daughter of Pooja Bedi with her ex-husband Farhan Furniturewala and the granddaughter of veteran actor Kabir Bedi.