Border Security Force (BSF) on Friday seized an abandoned Pakistani boat near the border outpost in Ferozepur district of Punjab. Ferozepur is a sensitive district because of its proximity to the international border with Pakistan. Earlier, many drones from Pakistan breached Indian territory in the district.

The prime minister’s convoy was also stranded on a flyover due to a blockade by protesters in Punjab’s Ferozepur on Wednesday, after which he returned from the poll-bound state without attending any event, including a rally.

A senior BSF officer said that the wooden boat was spotted by the personnel belonging to the 136 Battalion during patrol duty near the DT Mall border outpost along the international border. “In winters, the area remained covered under thick fog. After the boat was recovered, we conducted a search operation in the area and alerted local villages to inform BSF in case they see any suspicious activity. Such boats are often used for smuggling of narcotics substance and arms from across the border,” he said. 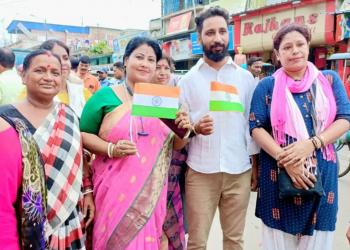 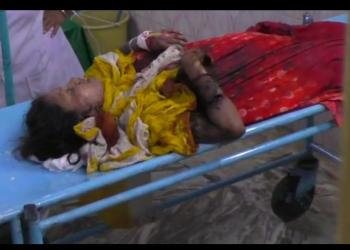 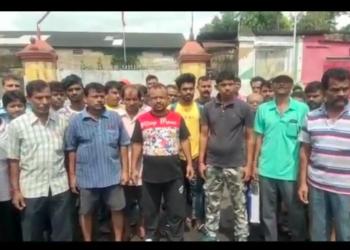