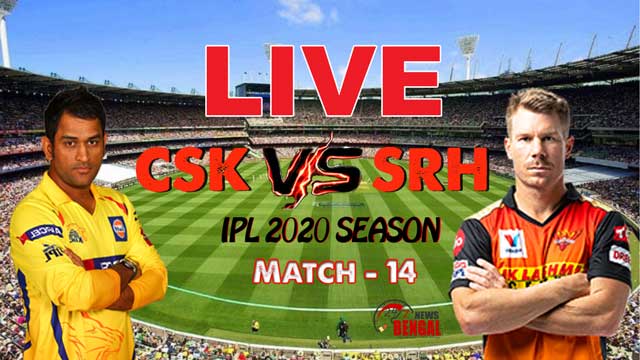 Ambati Rayudu will return to bolster the top-order but there’s a bunch of selection headaches for CSK’s think-tank. Dhoni spoke about the lack of ‘steam’ at the top of the order, which could signal the end of the road for Murali Vijay for now. Ruturaj Gaikwad has featured at No.4 and 5 in the two games so far but is an opener for his state side in domestic competitions, finishing second on the runs tally in Syed Mushtaq Ali T20s in 2019. He could line up alongside Shane Watson at the top of the order.

Fleming confirmed that Dwayne Bravo is fit and available for selection, but picking him doesn’t appear to be a straightforward move. Sam Curran has done more than just warm the seat for the West Indian, playing a crucial cameo with the bat in the team’s only victory, and has proven to be a handy bowling resource at both ends of the innings.

There’s also the task of bringing IPL 2019’s leading wicket taker Imran Tahir, who has spent the first three games of the season on the bench. After the last game, Dhoni hinted at the possibility of playing a sixth bowling option since Rayudu’s return will bring balance to the top-half of the line-up.

Williamson’s inclusion straightened out their batting mess, and paved the way for a victory that had the SRH stamp on it – where bowlers made a target look bigger than it was for the chasing side. This despite having just five bowling options in their line-up.

If Vijay Shankar is fit again, he could replace Priyam Garg and provide some breathing room in the bowling department.

– CSK have won 9 of the 12 IPL encounters against SRH

“It’s very helpful that we can settle in and try and read conditions at one ground and not several. I’m looking forward to putting in a bit of performance than we did the last time we played at Dubai where we were outplayed by Delhi Capitals. There were a number of areas that we weren’t happy with, and we’ve worked hard on those.” – CSK head coach Stephen Fleming on getting to play four of their next five fixtures in Dubai.