Delhi Capitals (DC) carved out yet another stellar win in the IPL 2020 as they inflicted a 46-run defeat on Rajasthan Royals (RR) at Sharjah Cricket Ground in UAE on October 9 (Friday).

Delhi’s dominant victory was built around a fiery cameo by their explosive batsman Shimron Hetmyer and yet another clinical performance by their well rounded bowling unit.

Ravichandran Ashwin was the pick of the bowlers for Delhi Capitals as the ace off spinner bagged two crucial wickets and conceded just 22 runs in his 4-over spell to play an important role in his team’s fourth win of the season.

Ashwin struck a major blow in his very first over as he dismissed Rajasthan Royals dangerous wicket-keeper batsman Jos Buttler. He went onto take the wicket of Mahipal Lomror, who happened to be the last recognized batsman for the Smith-led side which fell way short of the chase.

After DC’s emphatic win over RR, Ashwin harped on the fact that the well knit Delhi Capitals bowling attack had bowlers who could deliver the goods with the white cherry at any stage of the match.

“One of the important thing in this bowling attack is that most bowlers can bowl at any moment. It is sort of a role where you can put your hand up and be brave about it,” said Ashwin.

Ashwin who went onto bag the Man of the Match in the post-match presentation said that he is in “very good space mentally and physically.”

R Ashwin is adjudged the Man of the Match for his brilliant bowling figures of 2/22.#Dream11IPL pic.twitter.com/lWGQXisccQ

“Credit goes to the backroom staff. I am in a very good space mentally and physically and it really shows. Really enjoying myself in both those spaces. I just need to take it out to practice once the planning is done and then go out and express myself.”

The off-spinner had suffered a shoulder dislocation injury in his opening match of the tournament, has comeback strongly post rehabilitation and played his hand in Delhi’s winning run in the season so far 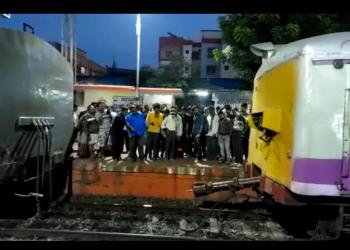 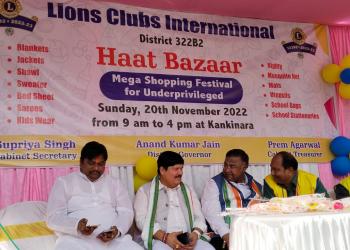