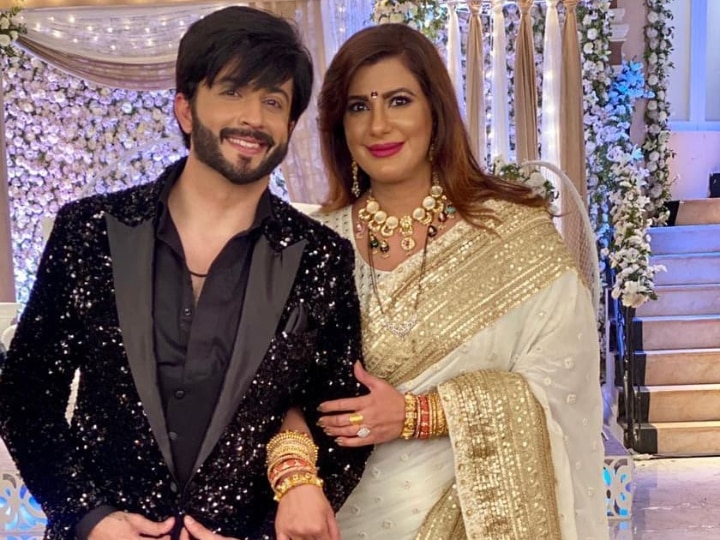 
New Delhi: Television actress Anisha Hinduja, who is currently seen as Rakhi Luthra in Ekta Kapoor’s hit show ‘Kundali Bhagya’, has tested positive for COVID-19. Anisha, while talking to an entertainment portal, revealed that she has put herself under home quarantine after testing positive for the virus.

The actress, who plays the role of Dheeraj Dhoopar’s on-screen mother in ‘Kundali Bhagya’, said that the she underwent a COVID-19 test after catching cold. She added that she is asymptomatic and hopes to recover soon.

“Well, after having a little cold I decided to get myself tested as I have my mother who is a senior citizen living along with us. I didn’t want to take a chance hence got tested. Sadly, the reports turned out to be positive however I am asymptomatic and under home quarantine. It’s already been seven to eight days. But I am sure I will bounce back very soon,” Anisha told Tellychakkar.

On the professional front, the talented actress has also featured in shows like ‘Ishqbaaz’,  ‘Annu ki Ho Gayi Wah Bhai Wah’ and ‘Mohi’.

Anisha’s ‘Kundali Bhagya’ co-star Sanjay Gagnani had tested positive for Coronavirus last month. He resumed shooting for the show after recovering from the virus.

Talking about ‘Kundali Bhagya’, the current track of the show is focusing on Karan (Dheeraj Dhoopar) and Preeta’s (Shraddha Arya) post-wedding rituals. The show, which is the spin-off of ‘Kumkum Bhagya’, was launched in 2017. It enjoys a significant fan following, all thanks to the sizzling chemistry between the leads.

We wish Anisha a speedy recovery 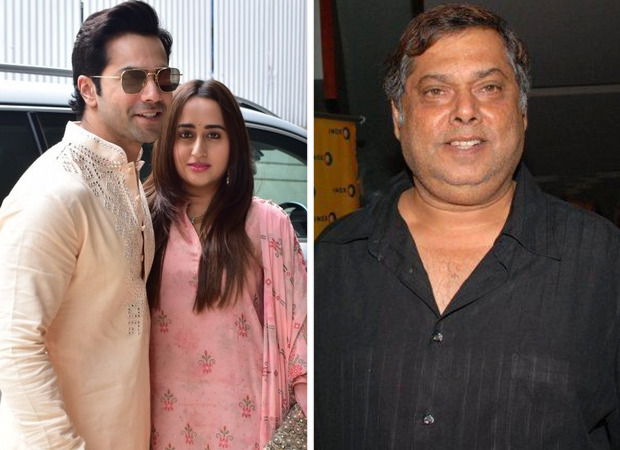 Yes, Varun Dhawan is really getting married on 24 January and this is what David Dhawan has decided : Bollywood News – Bollywood Hungama