In India, a lot has been discussed about representation of women on screen. While this situation is far from ideal, the focus on women behind the camera has been even more limited.

Speaking about the origin of this cinema collective, Guneet Monga shares, “Less than 5% of the total directors in India are female. It’s time we change these stats and double down on each other. I strongly believe that India is a gold mine of talent and with this collective we wish to shine the spotlight on many amazing women that can benefit from our humble support. The intent is to use our collective resources to amplify independent women creators.”

Tahira Kashyap Khurrana adds, “There is a limited amount of work represented about women and the scope reduces further when it’s by the women. We, as a cinema collective, are trying to address this in the scope of films. Since there is representation of limited material when it concerns women and their stories, we easily get stereotyped. Either we have revolutionaries on one end of the spectrum or tragedy stricken damsels on the other extreme end. I mean we can be all of that but there is so much more to us. Our bandwidth is broader than the general assumption which perhaps will surface if we have more women working not just in front of the camera but behind as well. This collective intends to disrupt the boxed notions about women.”

Ekta Kapoor shares, “When Guneet and Tahira told me about the idea of launching this collective, it was an instant yes from me. It is always exciting to collaborate with likeminded individuals. I have always believed that women create wonders when given the right opportunity and the support. Through IWR, our vision is to do that and empower independent women filmmakers and creators and give them a platform to showcase their talent. We are hopeful that our collective will encourage more female directors to come forward with their work and lead the way in our industry.”

The collective aims at discovering Indian female talent in cinema and amplify her work with marketing, sales and distribution push irrespective of geographical locations. Any filmmaker in or outside of India can apply at the collective. In its first phase, the collective will actively seek finished films only-whether a short, a documentary or a feature film.

Indian Women Rising is a Cinema Collective meant to discover, nurture and bring spotlight on the Indian female talent in cinema across the world. Spearheaded by three prolific women & industry stalwarts, Ekta Kapoor, Guneet Monga and Tahira Kashyap Khurrana, this passion project is born with a sole purpose of disrupting the status quo and amplifying the voice of Indian female film makers because now content is Queen! The collective truly believes that when one woman shines, she opens the doors for many more – It’s time, women enable women. 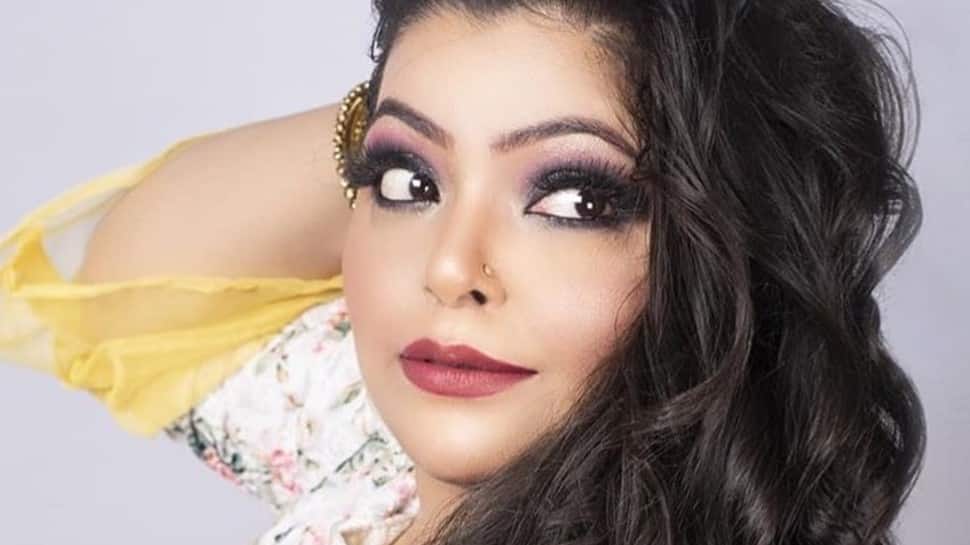 IN PICS: Kangana Ranaut PARTIES HARD With Ekta Kapoor, Anupam Kher & Others At Her House After Celebrating Birthday At Thalaivi Trailer Launch!

Lucknow: Intensifying the preparations to protect kids from the lethal COVID-19 an infection, Uttar Pradesh Chief Minister Yogi Adityanath has