News Desk : Elnaaz Nourouzi has been breaking the internet with her stunning pictures, hilarious videos, on set pictures and much more! This time, the Iranian beauty is captivating our hearts with a super stylish video of herself marking the 2 year anniversary of her critically acclaimed and widely appreciated web series ‘Abhay,’ that too in the Mission Impossible way.

Currently the actress has wrapped up the shoot for her upcoming film ‘Sangeen’ opposite Nawazuddin Siddiqui. The glamorous diva was also in the news for sacrificing her beauty sleep and shooting mostly in the night for ‘Sangeen.’ The film is directed by Jaideep Chopra and is slated for an end of the year theatrical release. 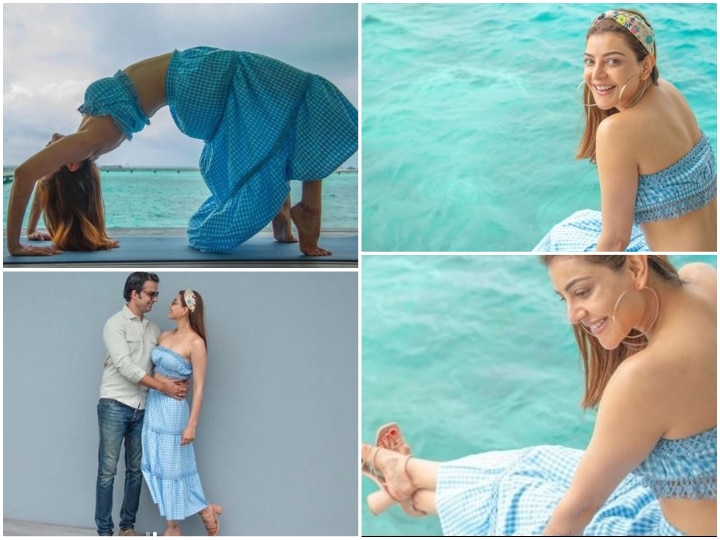 NEW PICS From Kajal Aggarwal And Gautam Kitchlu’s Honeymoon In Maldives Will Leave You Gushing For The Couple! 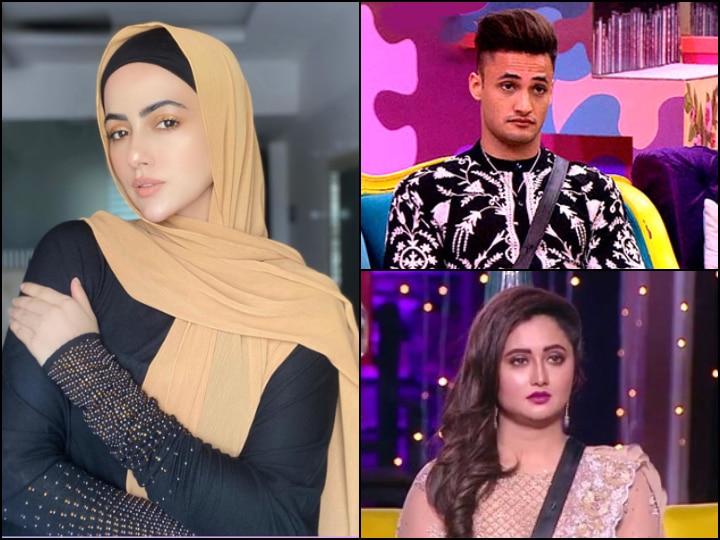