RAJKUMAR DAS:  Emcure Pharmaceuticals Limited (EPL) announced that it has received an Emergency Use Authorisation (EUA) approval from the Drug Controller General of India for the launch of Molnupiravir, an investigational oral anti-viral drug, for the treatment of mild COVID-19. EPL plans to launch Molnupiravir under the brand name Lizuvira in the Indian market.

As the need for such a drug is imminent in the face of emerging challenges in COVID- 19 treatment, EPL will endeavour to deliver Lizuvira (Molnupiravir) in a week’s time. A toll-free Helpline will be dedicated to help the doctors and patients access the product.

Read More Shanghai, The Most Original Chinese Flavour in Kolkata

Earlier this year, EPL had entered into a licensing agreement with Merck Sharpe Dohme (MSD) to manufacture and supply Molnupiravir to India and over 100 low and middle-income countries (LMICs).
Molnupiravir is an oral anti-viral that inhibits the replication of multiple RNA viruses including SARS-CoV-2. The drug, being developed by MSD and Ridgeback Biotherapeutics has been approved by the UK Medicines and Healthcare products Regulatory Agency (MHRA) and US Food and Drug Administration (US FDA) for the treatment of mild-to-moderate COVID-19 at high risk of developing severe disease.

“Emcure Pharmaceuticals Limited is proposing, subject to receipt of requisite approvals, market conditions and other considerations, an initial public offering of its equity shares and has filed a draft red herring prospectus dated August 18, 2021 (“DRHP”) with the Securities and Exchange Board of India (“SEBI”). 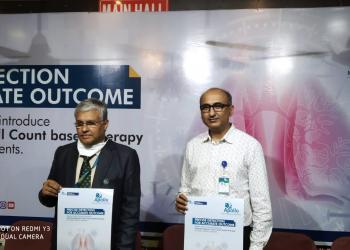 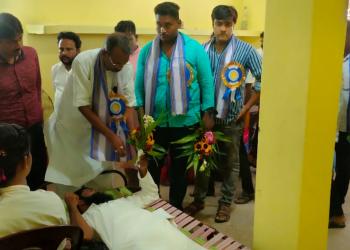 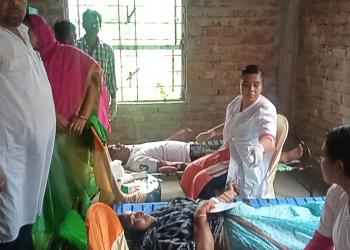