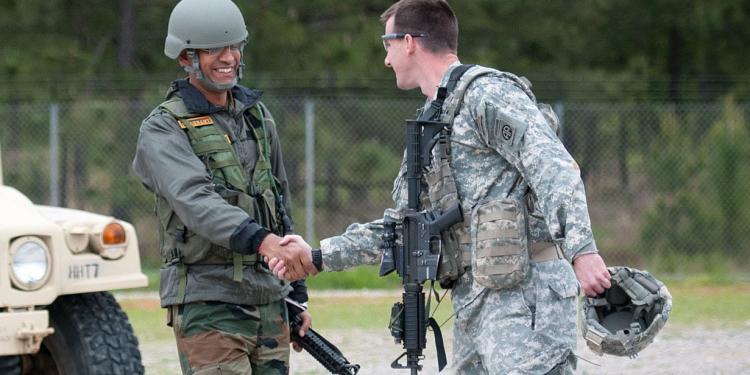 Subhajit Makhal: If we compare an average Indian soldier with an American soldier. The American soldier will appear more heavily built, sturdy and muscular compared to our Indian soldier. Do you know the reason why???? People Indians often point out and believe that this is due to height factor and high protein diet of Western country. But this point is completely invalid in this case. Yes this is truth that average Asian man is shorter than Western man. But population in our country India is so huge that if Indian Army wanted then it could easily recruit only tall and muscular Indians into the Army. This isn’t the case. So the sole reason in “strategy”.

Operational strategy of Indian Army is different than US Army. For example when America invaded Vietnam and Afghanistan the soldiers were kept in Army bases from which they performed Armed operations. Even during Cold War US special forces did the most work. In short Western Countries like US, UK never put soldiers on ground for long field operations.The main focus of selection of soldiers in US and other Western countries good endurance ,strength and good propotion of muscle mass.

This is the reason Western soldiers appear huge and muscular. While Indian soldiers fought it’s most major battles on mountains with both China and Pakistan. Fighting on high altitude requires huge stamina and endurance. So to guard the whole North, West, North-east and Eastern borders India have to rely much on its foot soldiers. Indian soldiers have to walk long distance be it Thar desert, Himalayas or hilly jungles of North -East India along with heavy battle gears. This is the reason Indian soldiers have the best endurance capabilities in the whole world. Due to heavy casulaties suffered by Western soldiers in Afganistan , US soldiers are now giving importance to endurance levels of their soldiers to make it more lean and mean.

Chris Rock reacts to slap by Will Smith at Oscars, says ‘still processing’ 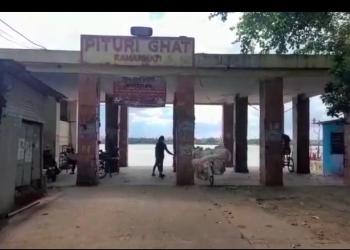 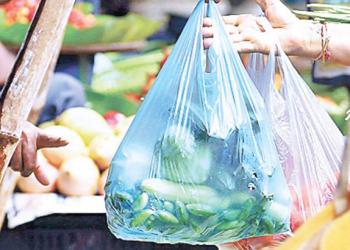 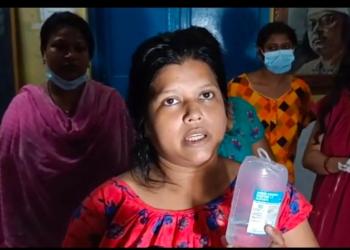