KOLKATA 2022: Recently, the U.S. Embassy New Delhi’s U.S. Department of Agriculture (USDA), and U.S. Consulate General Kolkata, in partnership with Indo American Chamber of Commerce (IACC)-East India Council, organized an event dubbed “The American Food Story” at the Hyatt Regency, Kolkata. In the spirit of celebrating 75 years of U.S.-India bilateral relations, U.S. foods and ingredients were displayed through a menu curated by renowned Chef Mr. Shaun Kenworthy. The event generated enthusiasm and demand for top-quality U.S. food and ingredients in the Kolkata, the City of Joy!

The United States and India are bound together by an expanding web of cultural ties, especially in food. In recent years, American foods have become extremely popular among young Indians due to increased exposure to American culture, traditions, and cuisines. The fast-food trend in India has caught attention—whether it’s a juicy patty between fresh buns, or crispy French Fries. However, there’s more to American food—like delicious California almonds, walnuts, pistachios, or American cranberries, blueberries, or juicy Washington apples and pears, northwest cherries. Of course, certainly not the least, spectacular American duck and turkey! Within the context of 75 years of U.S.-India relations, the successful “New American Food Trail” event at Hyatt Regency Kolkata showed the greater appreciation of both India and U.S. cultures and highlighted the importance of food in blending of American and Indian cuisines. 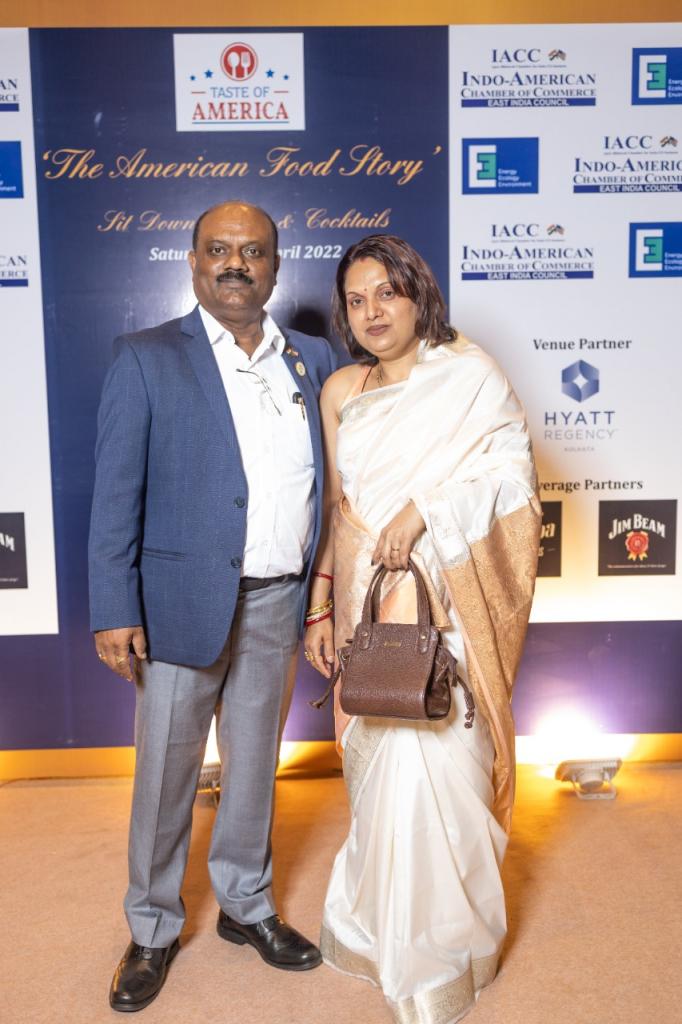 Mr. Mariano Beillard, U.S. Embassy’s Senior Regional Agricultural Attaché said: “Without question, U.S. food and agriculture products are renowned for their high-quality, amazing taste, and high-nutritional values. “All the U.S. products showcased—from the fresh fruits to the tree nuts and from the duck to turkey, are all renowned for their high-quality and versatility.” Minister Counsellor for Agricultural Affairs, Mr. Ron Verdonk, an enthusiastic supporter of “food diplomacy,” said, “I can’t think of a more innovative way to help shoppers across India experience U.S. premium foods than through this campaign. These foods are an integral part of America’s rich traditions and history, and, as this campaign demonstrates, they are readily available at every Nature’s Basket store. The initiative has been a real success for us, and we thank Nature’s Basket for organizing it and handling it so smoothly”. 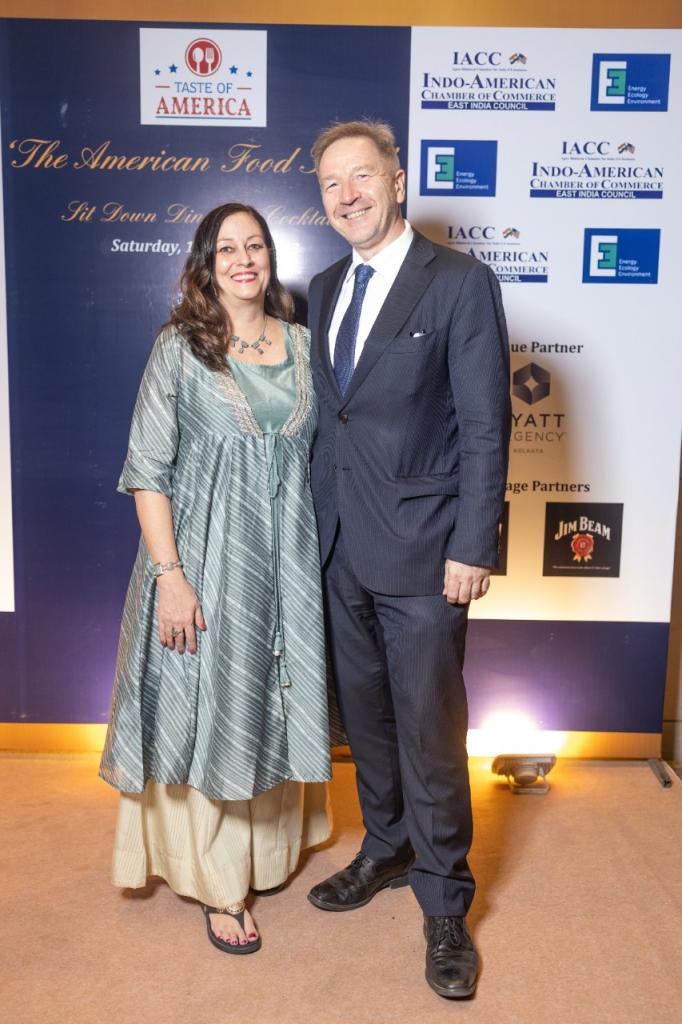 Mr. Adrian Pratt, Public Affairs Officer, Kolkata Consular District, Us Consulate, Kolkata said: “Last week we formally kicked off the 75th year of Indo-US diplomatic relations. This will be a year-long celebration of the friendship between our two countries. We hope this wonderful evening of food diplomacy will apply to strengthening relations between the world’s oldest and largest democracies. As this event has shown, there’s a lot more to American cuisine than hot dogs and hamburgers. Indeed, this was a great initiative by the Indo-American Chamber of Commerce, East India Council, towards strengthening Indo-US ties and we thank all the organizers.”

Mr. Anup Acharya, Regional President, Indo-American Chamber Of Commerce, East India said: Mankind has been suffering for more than two years, due to an unprecedented pandemic. Every segment of society has suffered. Somewhere this period has made us re-count the values of our culture, that is, “TO SHARE & LIVE TOGETHER”. This concept made drove us to put an effort towards celebrating an evening together over American food with its own story – a culmination of cultural values of largest and oldest democracies of the world. 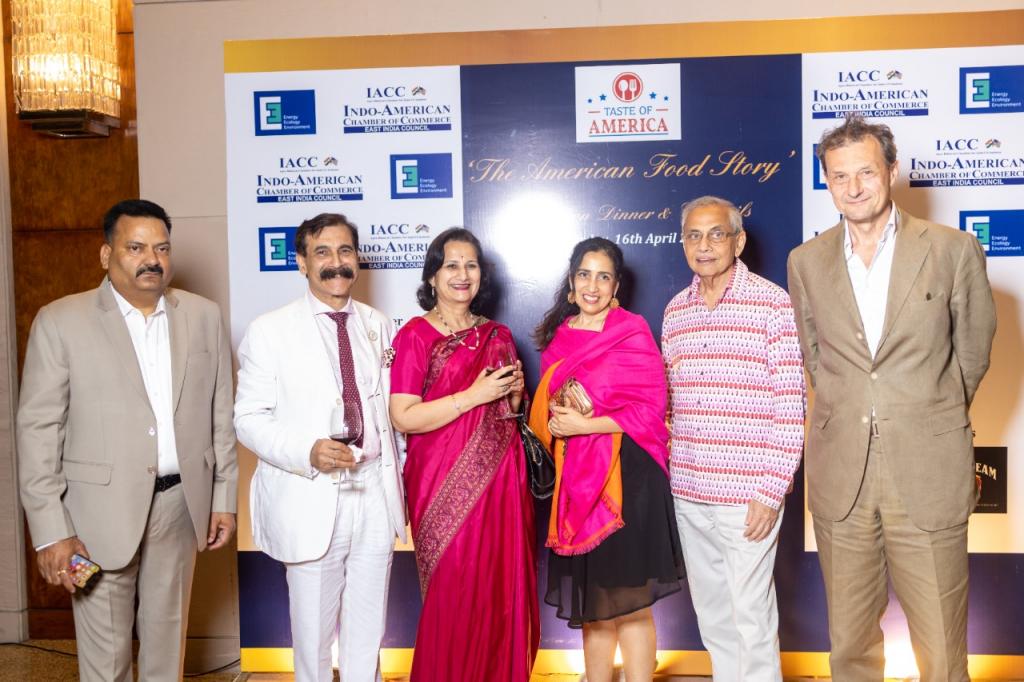 Mr. Kapil Kaul, National President, Indo-American Chamber Of Commerce “It’s oft said that the way to a person’s mind is through the stomach, and for a Millenium and more relations have been forged across a dinner table. The American Food Story, held by Indo American Chamber of Commerce, EIC had unique elements. It was an amalgamation of tastes and conversation spanning over various demographies. The evening complied In Spirit with the Theme of Conservation. E3 – Energy – Ecology – Environment. The evening was consciously enjoyed by all without the excesses and Waste of Fluids & Food. “

Mr. Vasant Subramanyan, Past National & Regional President, Indo-American Chamber Of Commerce said:
rue to the theme “An American Food Story”, the offerings by Chef Shaun Kenworthy were delicious appealing and visually sublime. Food Diplomacy has been a thrust area of the outreach by the US Government and being a party to this event was truly a gastronomic feast!! The conducting of a physical event after over two years of shunning the same, thanks to Covid 19 and catching up with fellow members facts to face was in itself a delight!! Many friendships were reaffirmed and refreshed. Food as a cultural exchange and face to face meetings promote bilateral ties. The IACC EIC did a splendid job of designing a truly memorable evening that delighted me and all present.

Chef Shaun Kenworthy: “What a great evening! Especially on this scale. It was a pleasure working with the Indo-American Chamber of Commerce, East India Council, to develop and execute an evening like this, combining lesser known ‘American food’ with American ingredients, all culminating on a plate with the perfect wines and bourbons in a ‘sit down dinner’. The venue Hyatt Regency, Kolkata with its set up and execution was a delight as always. Look forward to the next one!!” 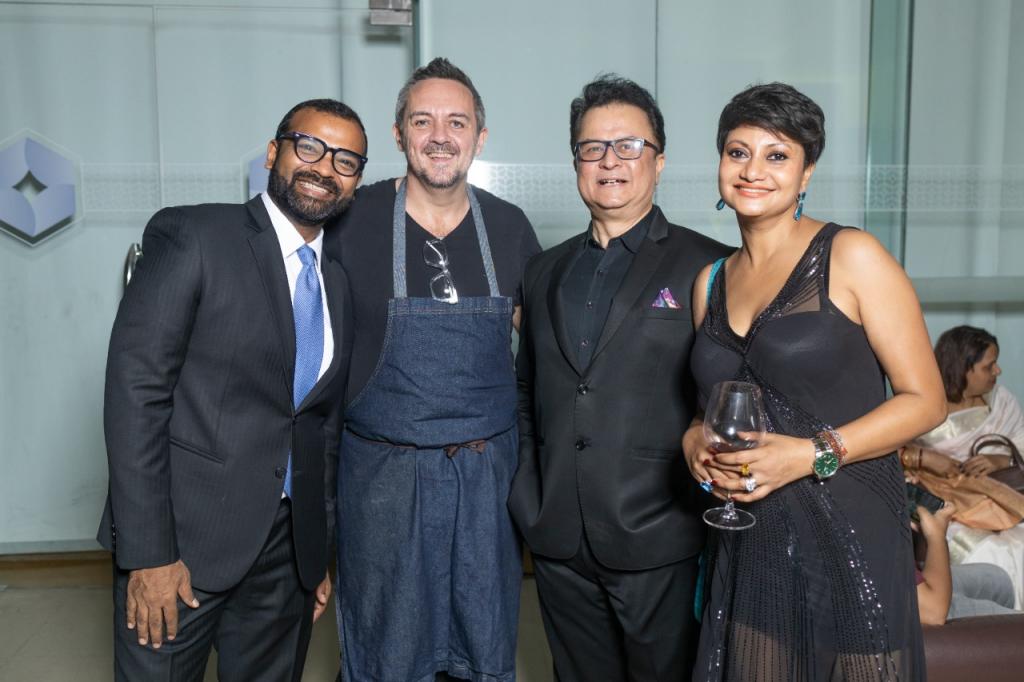 Ms. Zarina Mukherjee, Executive Secretary, Indo-American Chamber of Commerce, East India Council said: ”This event has been very special right from its inception. The entire process of bringing together the crème-del-la-crème of the city, over specially curated food, in a sit down setting was a seemingly herculean task in the beginning. The support, commitment, and belief of our Regional President, Mr Anup Acharya, National President Mr. Kapil Kaul, and the ever wonderful Chef Shaun Kenworthy, we were able deliver and ensure that everyone leaves with happy faces, and full hearts. Overall a brilliant revival of relationships through food diplomacy. Looking forward to many more” 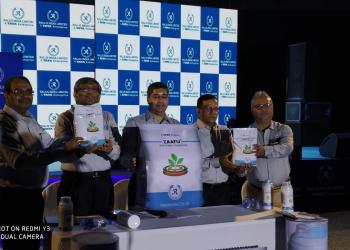 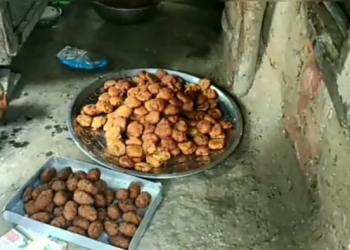