MUMBAI: Team India and Mumbai Indians (MI) all-rounder Hardik Pandya turned a year older on on Sunday (October 11). He came into limelight in 2015 of the IPL where he scored a quickfire 21 runs off eight balls and grabbed three important three important catches to help Mumbai Indians beat Chennai Super Kings.

As Hardik turns 27 today, we bring to you some of the unknown facts about the Indian team’s all-rounder.

Indian cricket team all-rounder Hardik Pandya made his Test debut against Sri Lanka. In his debut Test match, Pandya slammed a memorable and also recorded the highest number of sixes in the Test Cricket which greatly increased in fan following.

He represents the Mumbai Indians in the IPL and has been with the team since 2015.

His Instagram feed is full of pictures which has a few of him flaunting his toned body in Mumbai Indians jersey. Hardik is known for his quirky fashion sense which has grabbed the attention of social media users.

Born in the Choryasi village of Surat in Gujarat in 1993. Speaking of childhood, he spent it in great poverty. His father ran a small business in Surat but shut it down and shifted to Vadodara after noticing his son’s talent in cricket. Hardik was 5-year-old at this time.

His elder brother Krunal Pandya is also an international cricketer.

Hardik and his elder brother Krunal were enrolled at the Kiran More academy in Vadodara when they were 5 and 7 years old respectively. He initially started as a leg spinner but later shifted to medium pace at the insistence of Kiran More.

Hardik and his elder brother Krunal were called ‘Maggi brothers’ during their childhood as they liked eating Maggi. He failed in the ninth standard and then left education to pursue cricket.

He is the first Indian to take 4 wickets and score 30-plus runs in a single T20I match. He smashed the record against England in 2018.

During an interview to a website, Hardik revealed that he was dropped from his state age-group teams due to his ‘attitude problems’. He added that he was ‘just an expressive child who does not like to hide his emotions’.

Hardik got engaged to an Indian-based Serbian dancer and actress Natasa Stankovic on January 1, 2020. On 30 July, their first child, baby boy — Agastya was born. Both Hardik and Natasa have been quite active on social media platforms and their Instagram pages have some adorable clicks. 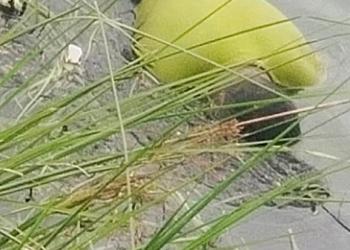 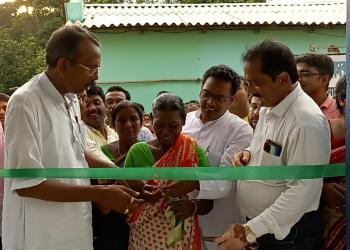