Heropanti 2: Vikas Verma will be seen in Heropanti 2 as a fierce Hitman

Actor Vikas Verma is happy about getting a role in Tiger Shroff & Tara Sutaria starrer "Heropanti 2 ", and says it is a dream-come-true moment for him

Actor Vikas Verma is happy about getting a role in Tiger Shroff & Tara Sutaria starrer “Heropanti 2 “, and says it is a dream-come-true moment for him “It is my second association with Sajid Sir after Judwaa 2. It was an overnight call by Sajid sir as the actor who was doing it was covid positive one day prior to shoot. 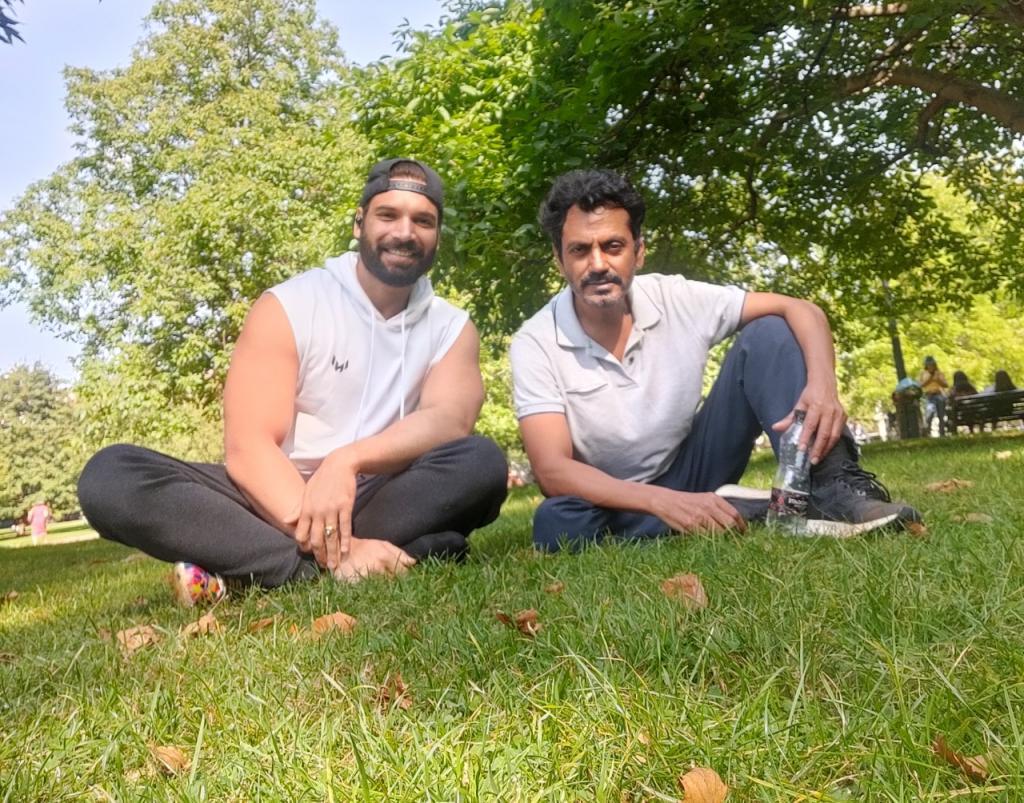 Fortunately I came on board. I shot the first 3 days for the film and the 2nd lockdown began. I always wanted to work with Ahmed sir in his action films and then this miracle happened. I thanked Sajid sir and he said only one word you did well in Judwaa 2, I told him i will do much better in heropanti 2″. 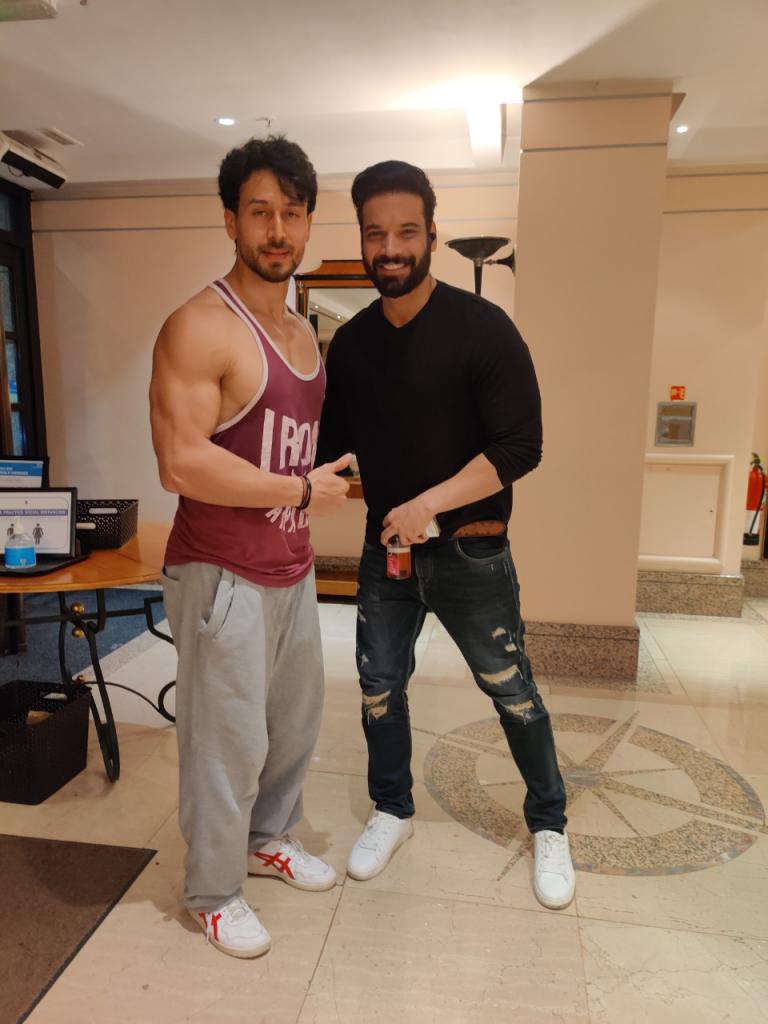 Though he has played negative roles with ease previously in films like Judwaa 2, Mom, Coolie No.1, Shaandaar and also prior to that in Yaariyan, Vikas will be seen in a never-seen-before avatar of hitman ” This role is very different from all the roles i have done in my previous films. 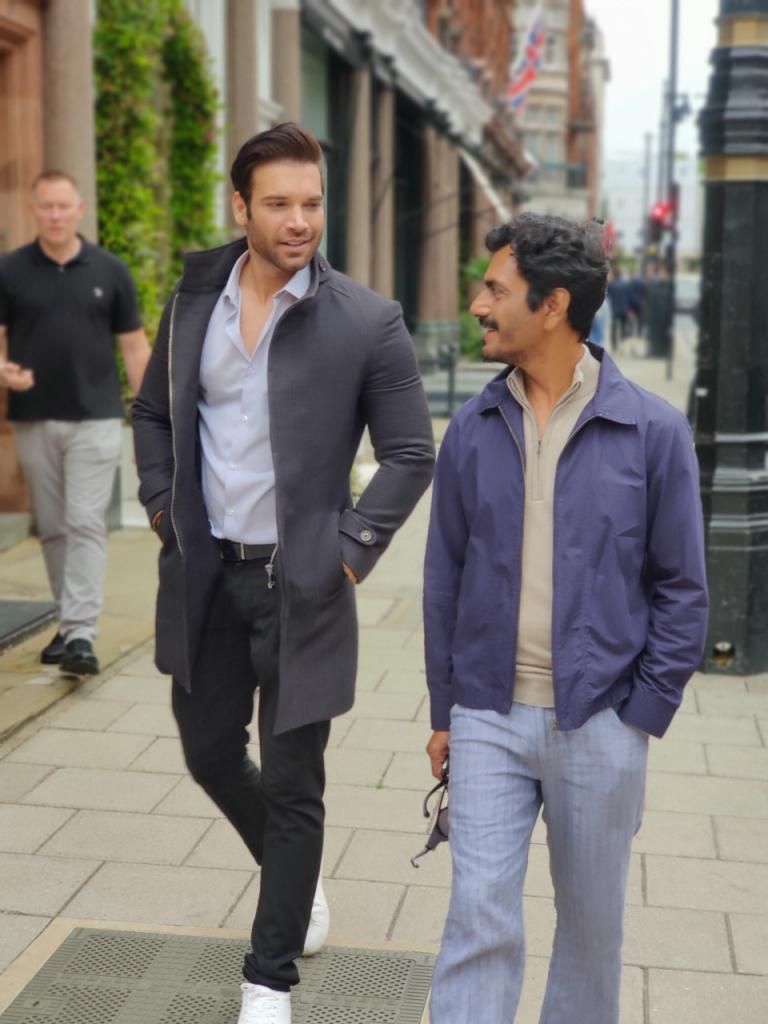 He is fierce and a hard hitting Hitman who is ready to kill anyone on Nawazuddin Siddiqui’s command. It has been my dream since a while to play a hitman, with guns, finally I achieved it with Heropanti 2″ further elaborating “My role in film is to finish Tiger, audience is in for high octane action sequences”.