Homecoming, the eclectic musical based on the camaraderie of a group of friends over theatre, is streaming now exclusively on Sonyliv 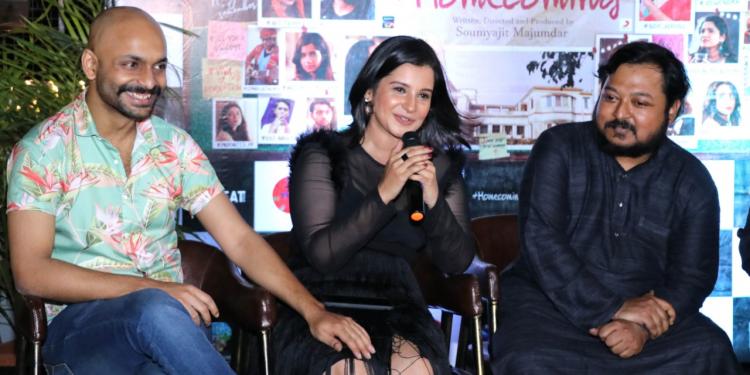 The film’s trailer is the most viewed Bengali film trailer by far with more than 1.4 cr cumulative views on social media within 3 weeks. The streaming now trailer has garnered 1 cr + views in just 10 days on Youtube after it was released along with the film on 18th February. 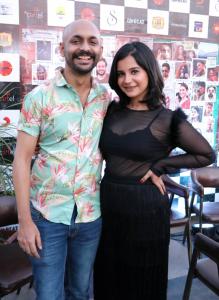 Sony Liv’s first Bengali film #Homecoming ( incidentally the highest acquisition fees paid for any Bengali film by any OTT platform) is being lauded worldwide as a homegrown musical love letter to Calcutta and has received rave reviews from the national media and national audience alike, another first for a Bengali film. The film was also a part of NFDC Producers lab during scripting level , part of Film Bazaar 2019, Goa- South Asia’s largest film market. 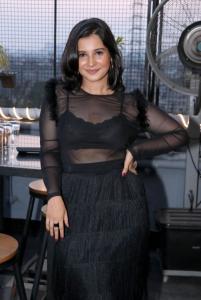 Also Read Religion might be a reason behind Putin’s invasion of Ukraine! 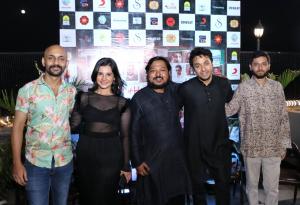 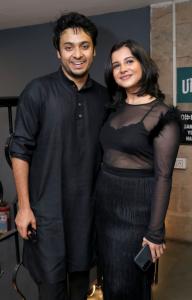 Short Synopsis- The story revolves around a group of “friends” and “misfits”, who had formed a popular yet short-lived youth theatre group, reunite for the first time after 7 years on an eventful Durga Pujo night at their old rehearsal space, a bungalow which is about to be converted into Kolkata’s first five-star heritage hotel by the Ganges. 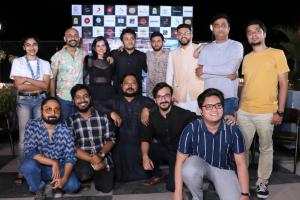 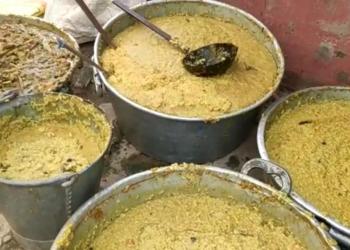 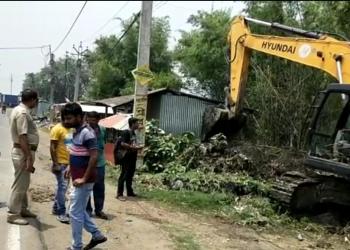