India vs Sri Lanka: India vs Sri Lanka 2nd ODI will be played on July 20, Tuesday at the R Premadasa Stadium in Colombo. In the absence of senior players like Virat Kohli and Rohit Sharma, the Indian cricket team led by senior opener Shikhar Dhawan would like to defeat Sri Lanka in the 2nd ODI and take inassailable 2-0 lead in the three-match ODI series. If India beats the Lanka Lions today, this will Shikhar Dhawan’s first win as team India capatin any format in international cricket.

Under the captaincy of opener Shikhar Dhawan, young Indian players will be determined to perform well, in view of the T20 World Cup to be held in the United Arab Emirates and Oman in October-November this year.

India’s senior team is currently on a tour of England, where they have to play a five-Test series against the host team. The Sri Lankan team, which has held the record of most losses in ODI cricket, is constantly struggling in international cricket as England recently attained a whitewash against Sri Lanka in ODIs and T20 series.

Team India has been completely dominating Sri Lanka in every format in the last few years and under the captaincy of Dhawan, a ‘second-string’ Indian team would like to increase this record further.

On the other hand, Sri Lanka will aim to end the 24-year wait against India as they won the last ODI series against India in the year 1997 under World Cup winner Arjuna Ranatunga’s captaincy. 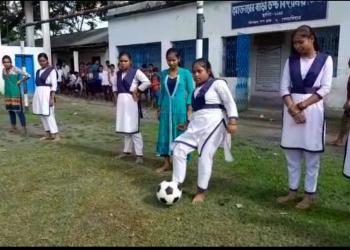 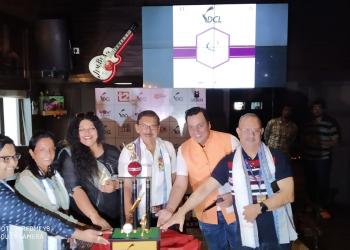 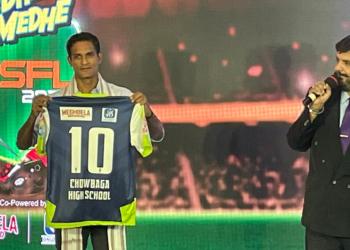