Argentine film director Pablo César’s Indo-Argentinean film ‘Thinking of Him’ is set to release in theatres across India on May 6, 2022. 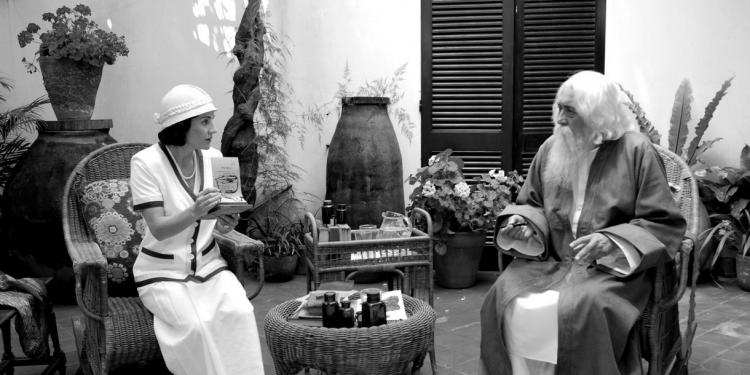 Kolkata: Argentine film director Pablo César’s Indo-Argentinean film ‘Thinking of Him’ is set to release in theatres across India on May 6, 2022.  The film, co-produced by award-winning Indian filmmaker Suraj Kumar, explores the Indian Nobel Laureate Rabindranath Tagore’s relationship with the Argentine writer Victoria Ocampo.  Having read the French translation of ‘Gitanjali,’ Ocampo idolized Tagore and when he fell ill during his Bueno Aires visit in 1924, she is said to have taken care of him. 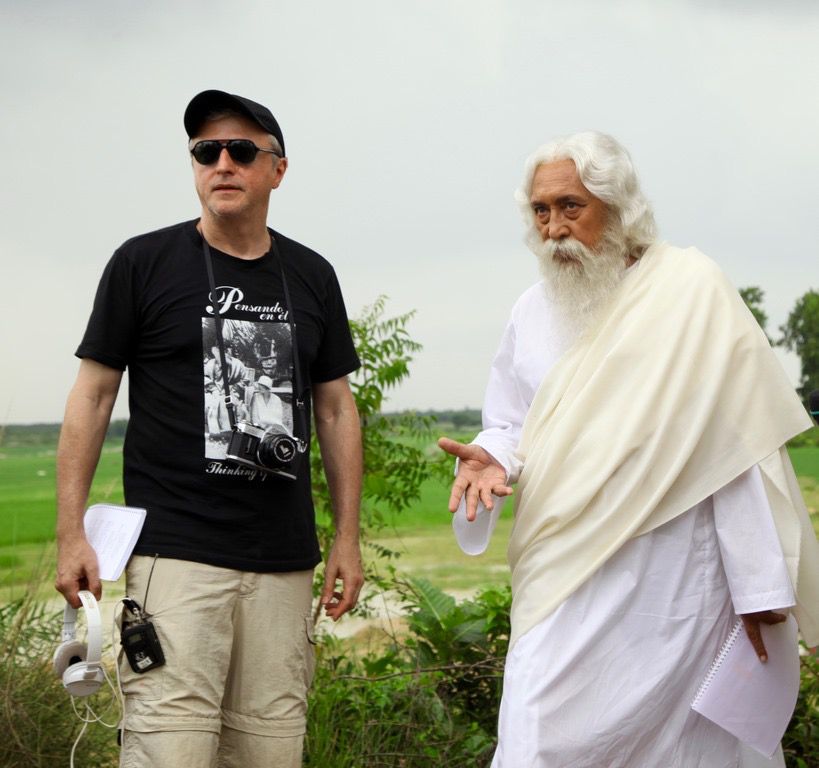 César has been making films right from the age of 13 when his older brother presented him with a Super 8mm camera and taught him the first techniques to film. He is a professor at the University of Cinema in Buenos Aires since 1992. ‘Thinking of Him’ stars the legendary Victor Banerjee in the role of Tagore and the Argentine actor Eleonora Wexler in the part of Victoria. The film also stars the noted Bengali actress Raima Sen and Hector Bordoni in pivotal roles.

Pablo Cesar has recreated the Tagore-Ocampo encounters based on the real life story. Tagore had to stop in Buenos Aires on November 6, 1924 for medical rest while he was on his way to Peru to attend the centenary celebrations of the country’s independence. Victoria came to know about it and offered to take care of him. She rented a beautiful mansion in a suburb of Buenos Aires and put up Tagore there. From his balcony, he had the view of the wide sea-like Plata river and a large garden with tall trees and flower plants. Tagore left Buenos Aires on January 3, 1925 after fully recovering from his illness. The 63-year-old Tagore was rejuvenated by the charming young Ocampo, 34, who took care of him during his 58-day stay. She got a spiritual awakening and literary inspiration from the great Indian philosopher poet. The platonic love of Tagore was reciprocated by the spiritual love of Ocampo who was also the first woman to become a member of the Argentine Academy of Letters. 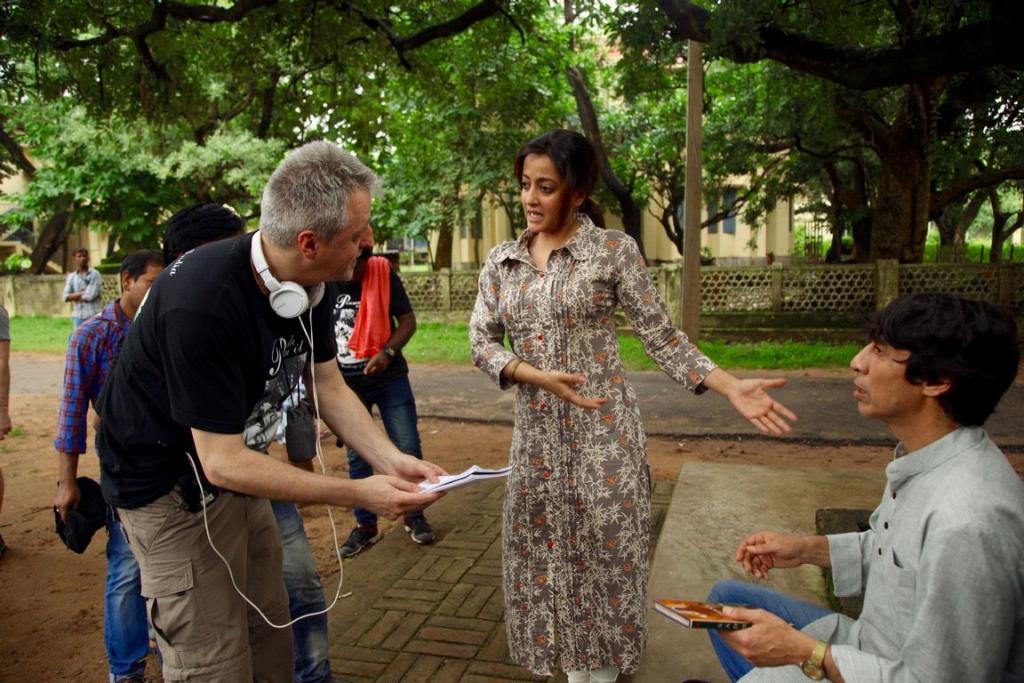 Speaking about his experience of shooting in India, Pablo César said: “It was a unique experience to shoot in India. I have known India since 1994, although it is difficult to know all of India. But over the years I have understood many things about the idiosyncrasies and behavior of people from many places in India, a country that I personally admire.” 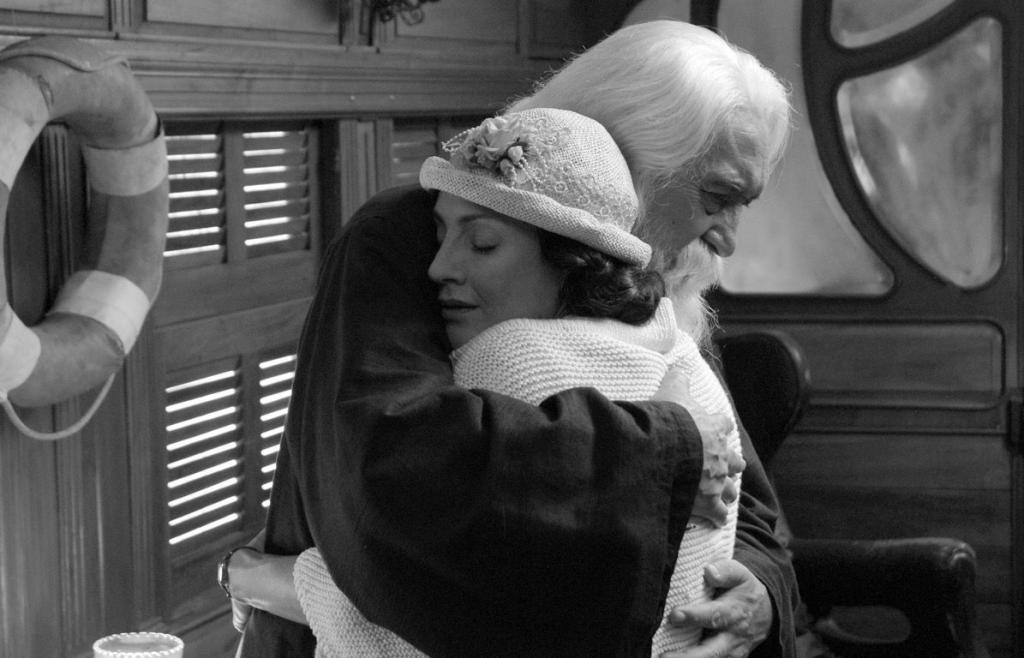 Sharing his thoughts about the film, Suraj Kumar said: “We are delighted that the film is finally releasing in the theatres across India and that too on the occasion of Gurudev Rabindranath Tagore’s 161st birth anniversary. We have really been fortunate to have someone like Pablo at the helm and none other than Victor Banerjee in the central role of Tagore. 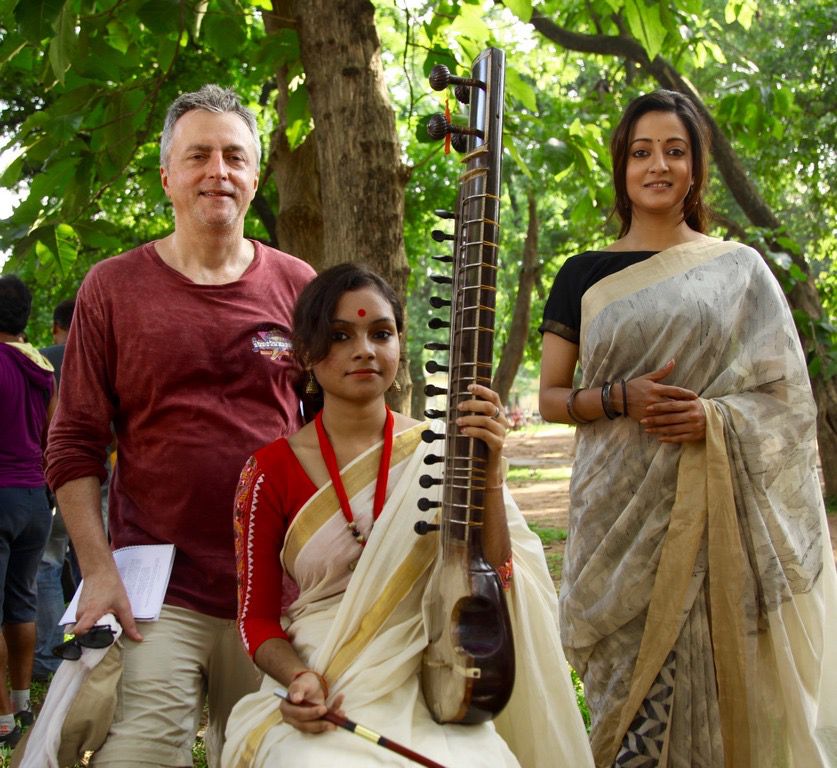 Speaking about the film, Victor Banerjee said: “The film is about what Victoria Ocampo thought of Tagore and it is not about what you and I think of Tagore. As part of my preparation, I had to understand how much she really felt for him as a woman, and as an intellectual. She was half his age when they met, but there was something beyond mere admiration in their relationship. It was, of course, Victoria who organised Tagore’s first art exhibition in Paris in 1930.”