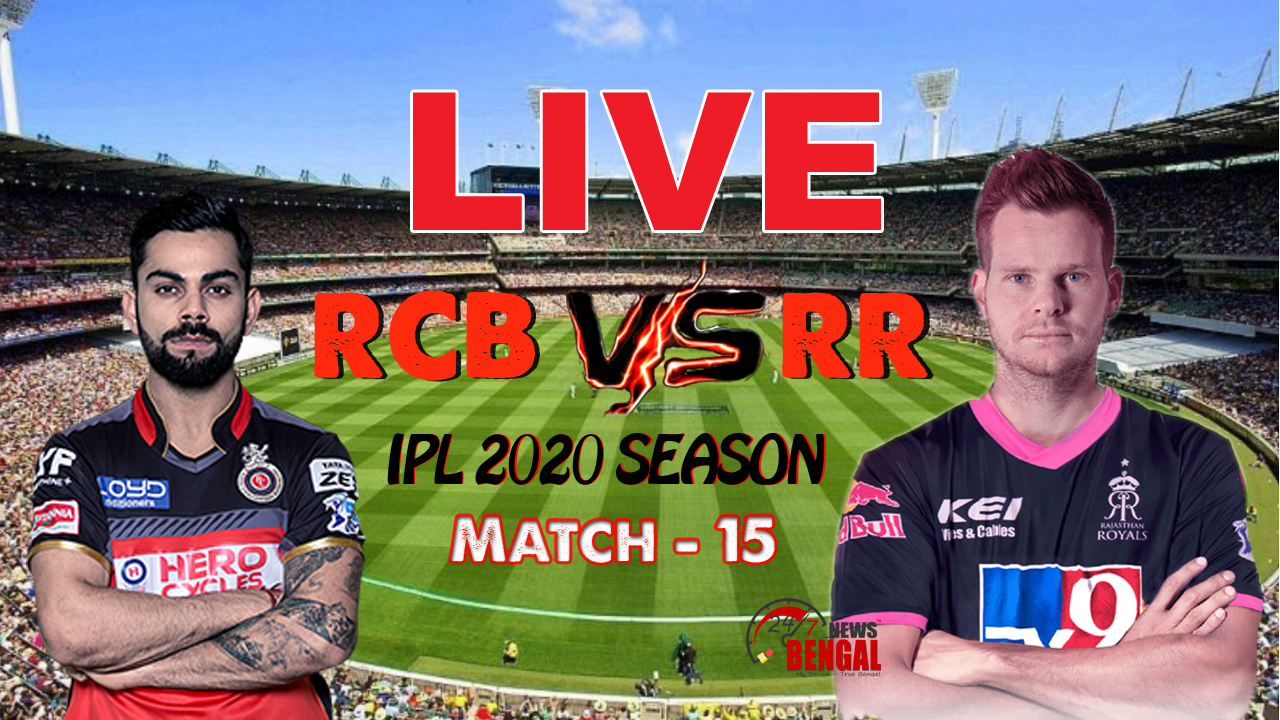 Chris Morris only batted against throw downs at the RCB nets on Thursday evening. The all-rounder is still working his way back to full fitness and may not yet be ready for this game. Isuru Udana and Adam Zampa should keep their places.

Yashasvi Jaiswal, dropped after one game against CSK, could be up for a recall in place of a patchy Robin Uthappa. That’ll give the Royals an additional lefty to counter the two wrist spinners but could make him a target for Washington Sundar in the PowerPlay. Alternatively, the Royals could also get Manan Vohra to open and allow one of Buttler or Smith to add heft to a flaky middle-order.

– Gopal has dismissed Kohli thrice and de Villiers four times in the 40 cumulative deliveries he’s bowled to the RCB pair. He took out both players enroute his hat-trick last season.

– Chahal has a similarly successful record against Samson, dismissing him thrice for the cost of just 23 runs.

– Fast bowlers of both teams have struggled so far in the PowerPlay, taking only one wicket each through the first three games.

“Here wickets are fine, boundaries are bigger, so batsmen have to think. They have to hit clean shots. At Chinnaswamy, even mishits go for six or four. Here they have to time it well, give it more power so there are a lot of chances. You can flight the ball, challenge the batsmen more here. [But] if they are defensive it’s fine. I’m happy to concede 16 and go wicketless in my four overs.” – Yuzvendra Chahal is relishing the welcome move away from Chinnaswamy Stadium.

“You think of playing against Dhoni or Kohli as they stride to the wicket and the crowd is going crazy. Obviously that doesn’t happen behind closed doors, and maybe that might help some of the younger players who are playing against them.” – Jos Buttler feels the empty stands could have a positive impact on the ‘fear factor’ associated with youngsters while facing the giants of the game.