Glenn Maxwell tied a knot with his Indian-origin girlfriend Vini Raman on Friday, March 18. The couple was in a relationship for a long time. Raman and Maxwell got engaged on March 14, 2020, two years before their marriage.

Royal Challengers Bangalore (RCB), Glenn Maxwell’s Indian Premier League (IPL) side wished the explosive batsman on his marriage. “The RCB family is incredibly happy for @vini_raman and @Gmaxi_32 on the beginning of this new chapter in their lives,” the franchise’s official Twitter account wrote.

“Wishing you both all the happiness and peace, Maxi!”

Take a look at the marriage picture:

The RCB family is incredibly happy for @vini_raman and @Gmaxi_32 on the beginning of this new chapter in their lives. 🥳🤩

Wishing you both all the happiness and peace, Maxi! ❤️🙌🏻 pic.twitter.com/RxUimi3MeX

Glenn Maxwell or Vini Raman did not reveal any other details about their marriage.

This year’s IPL schedule is set to coincide with Australia’s tour to Pakistan as the two teams will play 3 ODIs and a T20I from March 29 to April 5. Glenn Maxwll is set to miss national duties for playing in the IPL.

In a recent interview, Glenn Maxwell said that he believes that Virat has relinquished the captaincy which should be a big burden for him. Maybe it was a burden on him for a while and now he is free from it. “Probably dangerous news for the opposing team,” Maxwell said. 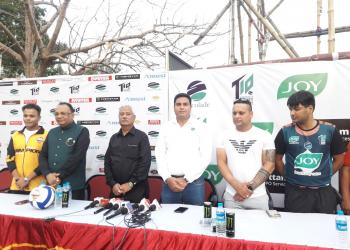 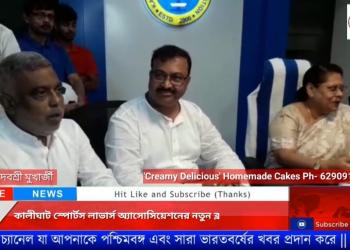 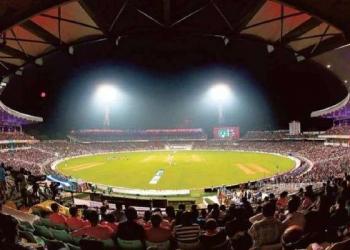