Kangana Ranaut’s The Incarnation:Sita-Doing our research through Puranas and Vedas

Months after Kangana announced The Incarnation: Sita, its production designer discusses with a leading daily, how the team will build lavish sets of Mithila from scratch. For Narendra Rahurikar, building the world of a mythological drama is far more challenging . The realisation dawned on him as he began work on the period drama, The Incarnation: Sita, that sees Kangana Ranaut in the titular role.

Source from the creative team says that Alaukik Desai’s directorial venture traces Sita’s journey before she married Lord Ram. “The film will focus on the values of courage, dedication and purity that were embodied by Sita, the daughter of the earth and the adopted daughter of King Janaka of Mithila. As the oldest parts of the Ramayana date between the fifth and sixth century BCE, the team is doing intensive research of the ancient scriptures. Recce for the movie is underway to find the perfect location in India to construct huge sets of Mithila and other ancient cities.” 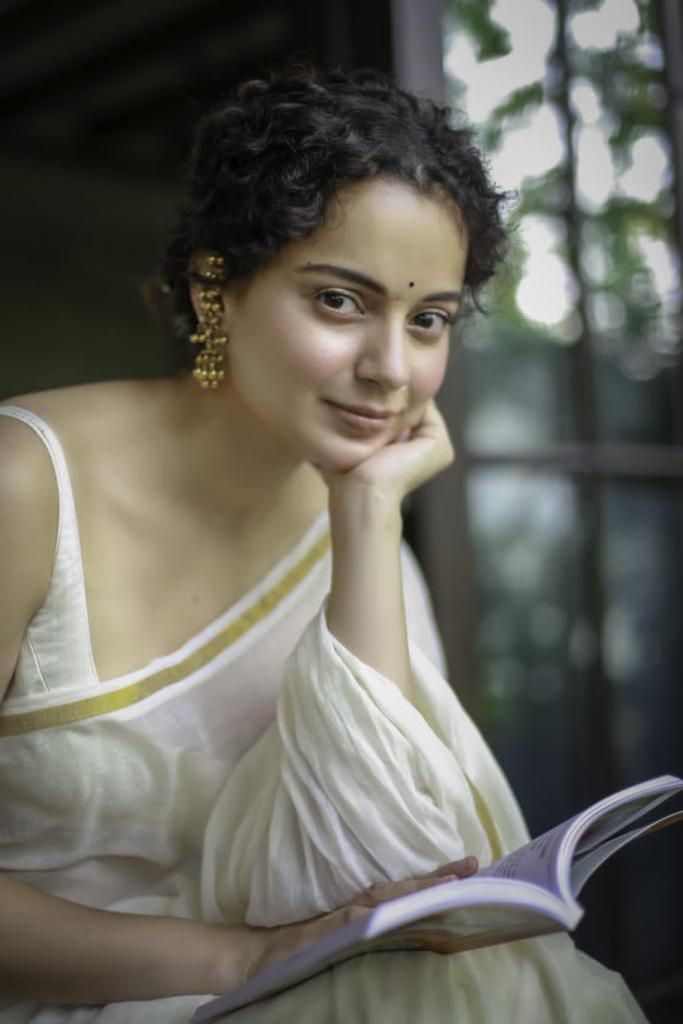 Rahurikar is no stranger to period dramas, having worked on the television show, Ahilyabai Holkar, and Bhuj: The Pride of India (2021). He, however, admits that The Incarnation: Sita demands a deep dive into the period. “All mythology sets are challenging as they need tremendous creativity. There are no real references or materials available from the era. So, we have to do our research through the Puranas, Vedas and granthas to ensure we are doing justice to this piece of history.”

The brief given by the director was simple—to design the film as “a mega mythological saga”. Rahurikar adds, “We are currently in the conceptualisation and theming stage. Once that is complete, the designing will begin. Each element of the production will be made keeping the story, aesthetics and periodic sensibilities in mind.”