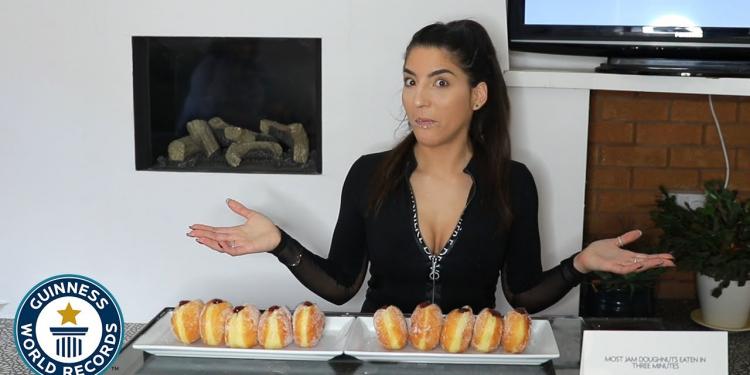 She has 27 other eating records in Guinness World Records. That’s awesome. Some of Leah Shutkever’s World records are a cucumber eaten in 27.16 seconds, 8 tomatoes eaten in one minute and many more. 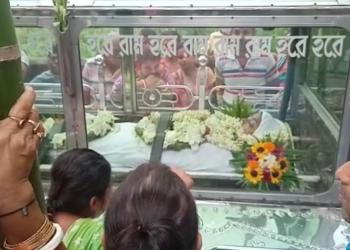 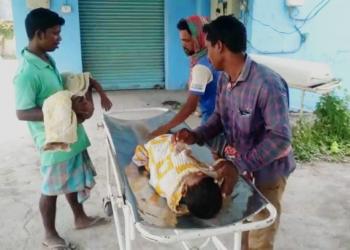 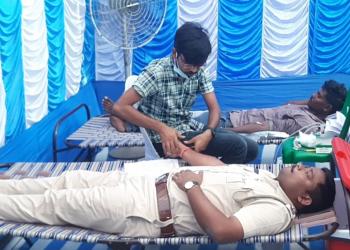