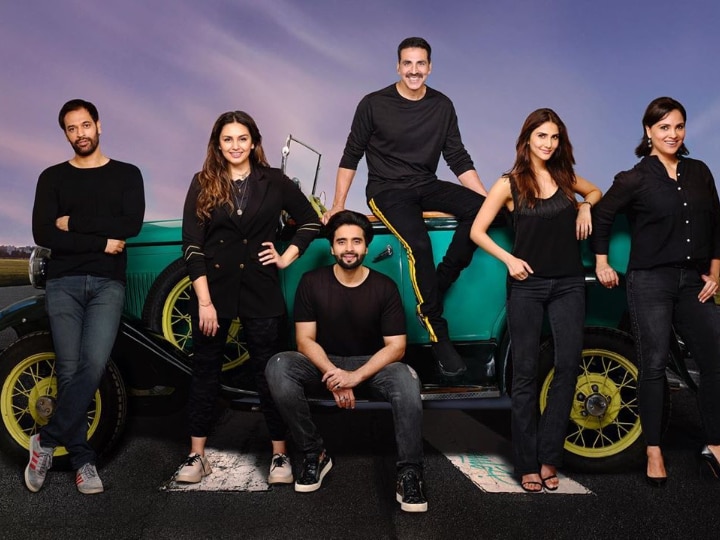 
Vaibhav Vishant, the casting director of Akshay Kumar starrer ‘Bellbottom’, has denied the allegations which linked Ayush Tewari to the film. Tiwari has been accused of raping a TV actress on the pretext of marriage. Vaibhav issued a statement to clarify that accused used to work as an intern in his company and had ‘nothing to do with BellBottom or its casting’.  He urged the media portals to stop linking the upcoming film with the case and said that Tiwari didn’t work in the espionage thriller in ‘any capacity’.

“It is distressing to see the film and the names of others associated with the film being tarnished with false and unverified allegations. I am the casting director of Bellbottom. The individual Ayush Tewari was a freelancer intern in my company and has nothing to do with the film or its casting. He has not worked on Bellbottom in any capacity. It is extremely upsetting to see that some publications in order to get a clickbait headline will go to any lengths to put out uncorroborated and unsubstantiated information. This individual Ayush Tewari has nothing to do with Bellbottom. I hope the police will conduct a fair investigation and justice will be served. However, I will request media publications to correct the facts and stop linking Bellbottom to this case,” Vaibhav Vishant said in a statement.

“A case has been registered at Mumbai’s Versova Police station against Tiwari under section 376 of the Indian Penal Code. The case was filed on the basis of the actress’ statement. According to a report in ANI, the investigation is currently underway.

What Did The Actress Say?

The victim, while speaking to ABP News, said, “I have registered a case against casting director Ayush Tiwari and his friend Rakesh Sharma. He raped me on the pretext of marriage and have assaulted me mentally and physically.”

The highly-anticipated flick will hit the silver screens on April 2, 2o21. The cast and crew returned to Mumbai last month after wrapping up the shoot in Scotland. The spy thriller also stars Lara Dutta, Vaani Kapoor and Huma Qureshi in key roles.

Watch this space for more updates 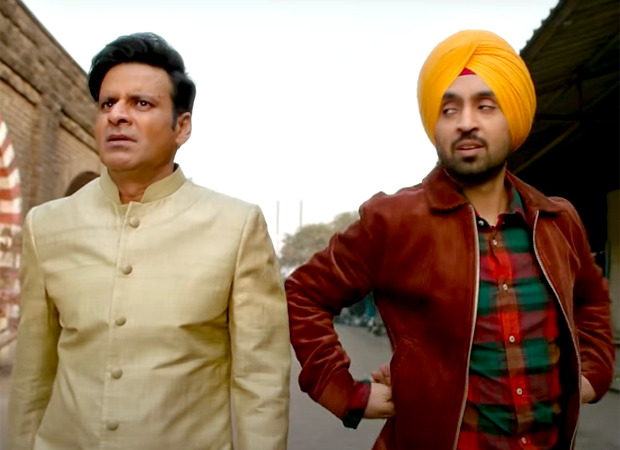 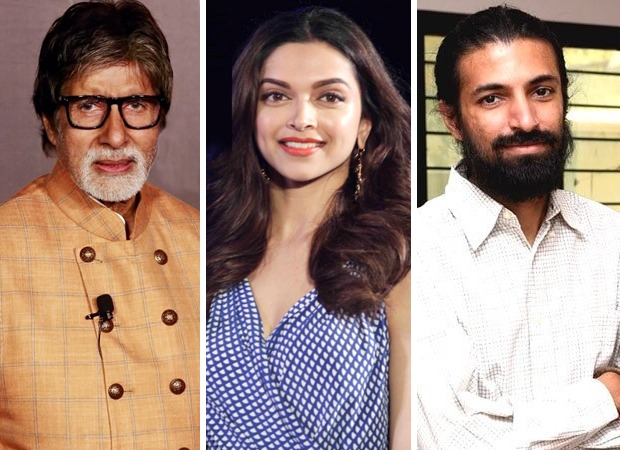 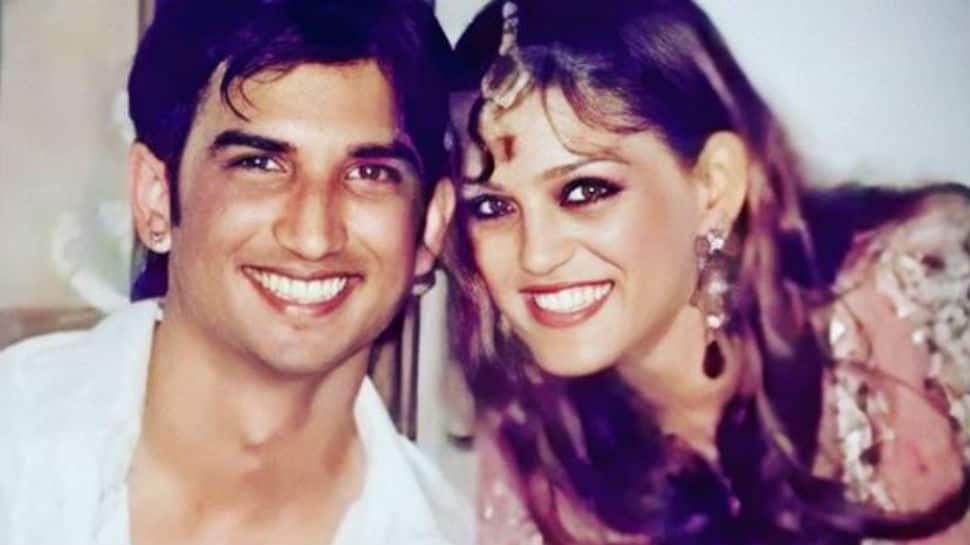 “I was a little conscious about going out for shoots in this kind of environment,” reveals Mamta Luthra after bagging Qurbaan Hua : Bollywood News – Bollywood Hungama

Emraan Hashmi is back to the ‘magical dark rooms called theatres’

Milind Soman asked about loyalty in a relationship with a huge age gap. He responds : Bollywood News – Bollywood Hungama