Shanghai, The Most Original Chinese Flavour in Kolkata

Sarbajit Ghosh: In many ways, the work of a critic is easy. We risk very little, yet enjoy a position over those who offer up their work and their selves to our judgment. We thrive on negative criticism, which is fun to write and to read. But the bitter truth we critics must face, is that in the grand scheme of things, the average piece of junk is probably more meaningful than our criticism designating it so. But there are times when a critic truly risks something, and that is in the discovery and defense of the new. The world is often unkind to new talent, new creations, & often, “the new” needs friends.

Recently, I experienced something new, an extraordinary meal from when I visited a restaurant named “SHANGHAI – Flavours of China Town”, on one evening, which is located diagonally opposite to Iris Hospital, at Ganguly Bagan.

I had ordered some limited time Christmas & New Year special items, namely: the Peking Duck, Squid Stuffed in Tausi Sauce, & Kolkata Bhetki in Mandarin Sauce. The Peking Duck was served with both the skin & the meat separately, along with Pancakes.

The squid was stuffed with chicken & had a slightly spicy & tangy taste, while the whole Mandarin Fish was a sweet n sour delight. The portions of food were adequate as well.

To say that the meal has challenged my preconceptions about fine cooking is a gross understatement…they have rocked me to my core. Not to mention the friendliness of the restaurant crew & stewards, especially one named Samrat. 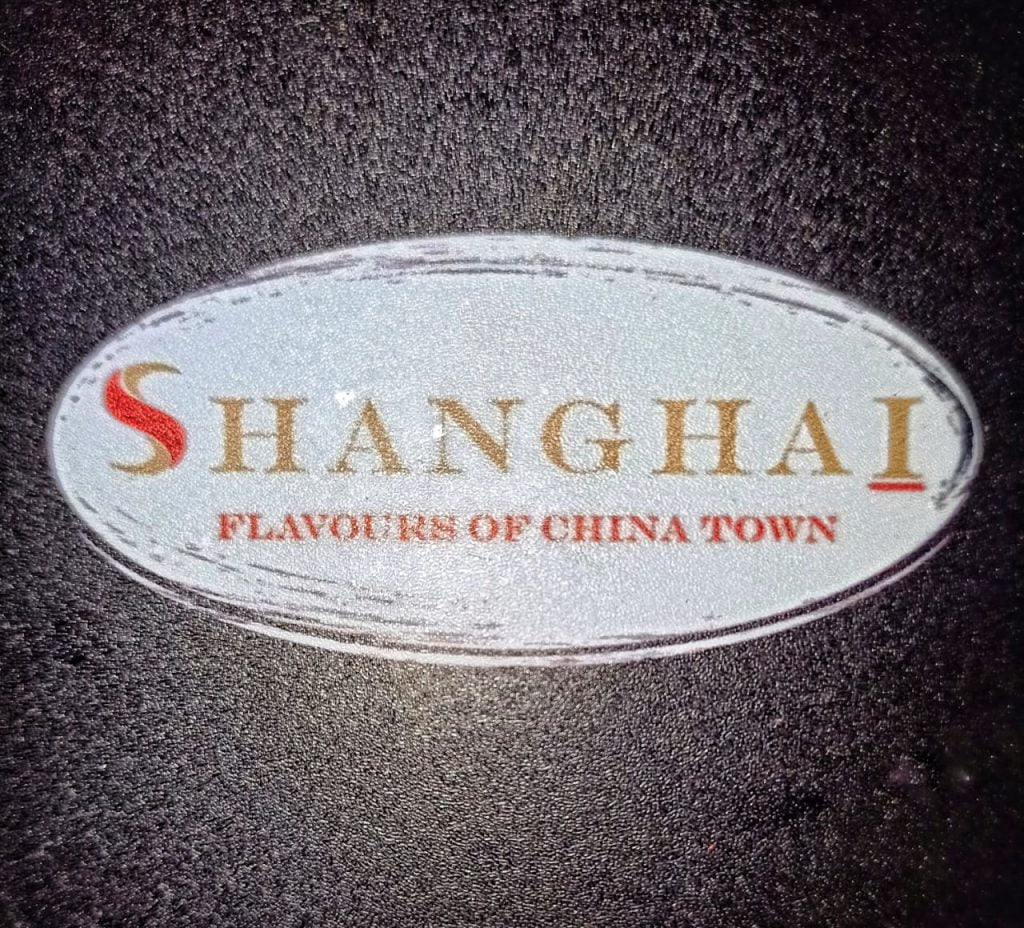 In short, it was a wonderful experience to haved dined at “Shanghai – Flavours of China Town”, which is, in this critic’s opinion, nothing less than one the finest Chinese Restaurants in Kolkata.
I shall be returning to Shanghai soon, hungry for more!!! 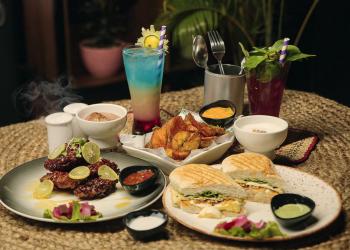 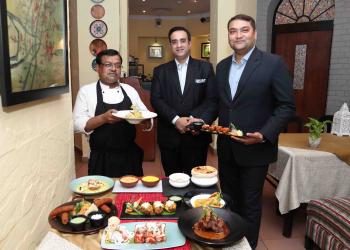 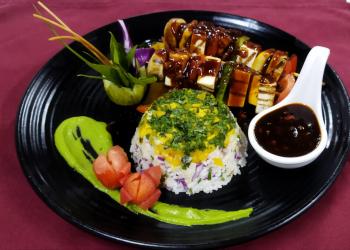