After giving you the super hit ‘Naach Meri Rani’, which crossed over 700 million views across YouTube, Bhushan Kumar brings back the hit Jodi of Guru Randhawa and Nora Fatehi for their next Dance Meri Rani. ‘Naach Meri Rani’ composer Tanishk Bagchi gives you a new flavour with Afro beats in ‘Dance Meri Rani’, while Rashmi Virag has written uber cool lyrics. The versatile singer Zahrah S Khan, who last sang Nora Fatehi’s hit ‘Kusu Kusu’ has also lent her vocals to the track.

The popstar, Guru Randhawa brings on his signature swag, while the gorgeous Nora turns mermaid for the dance track curated and directed by Bosco Leslie Martis. Says T-Series head honcho, Bhushan Kumar, “Its party season and you won’t be able to resist yourself from grooving to the beats of Dance Meri Rani! After getting the audiences to dance to the beats of Nach Meri Rani which was a massive hit, we are thrilled to bring this new foot tapping number with the king of pop, Guru Randhawa and the dancing queen, Nora Fatehi. Dance Meri Rani has a fresh vibe to it, right from its lyrics to it’s afro style beats, this uplifting track will definitely appeal to everyone.’’ 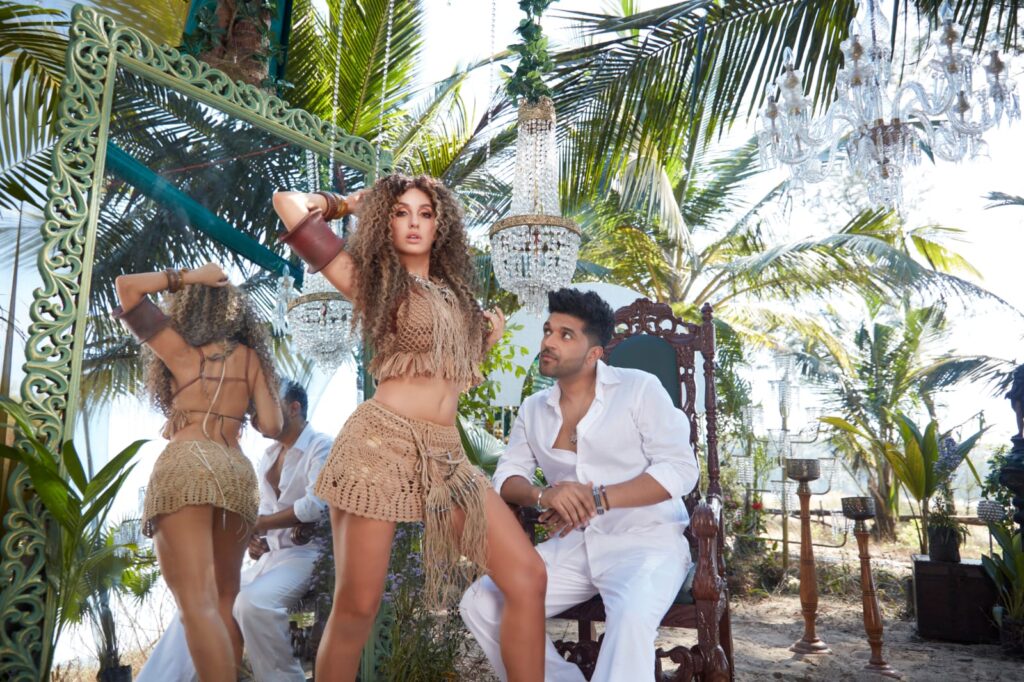 Talking about the song says Guru Randhawa, “With Dance Meri Rani we are getting into a new zone of music and introducing people to Afro beats. It’s a foot tapping number that has been picturized very interestingly. This is definitely something new for audiences to look out for. With Nora, one can expect a lot of glitz and glamour.”

Adds Nora Fatehi, “As an artist, I always strive to deliver diverse content that impresses the audience. The public today is very aware, so it is very important that we treat them with something new and interesting always. I’m grateful to all the love people across the world showered on ‘Nach Meri Rani’ and I felt responsible to my audience to take ‘Dance Meri Rani’ to one step higher and hence we have ensured to present an amalgamation of cultures, aesthetics and foot-tapping tunes making the song an audio as well as a visual treat.” 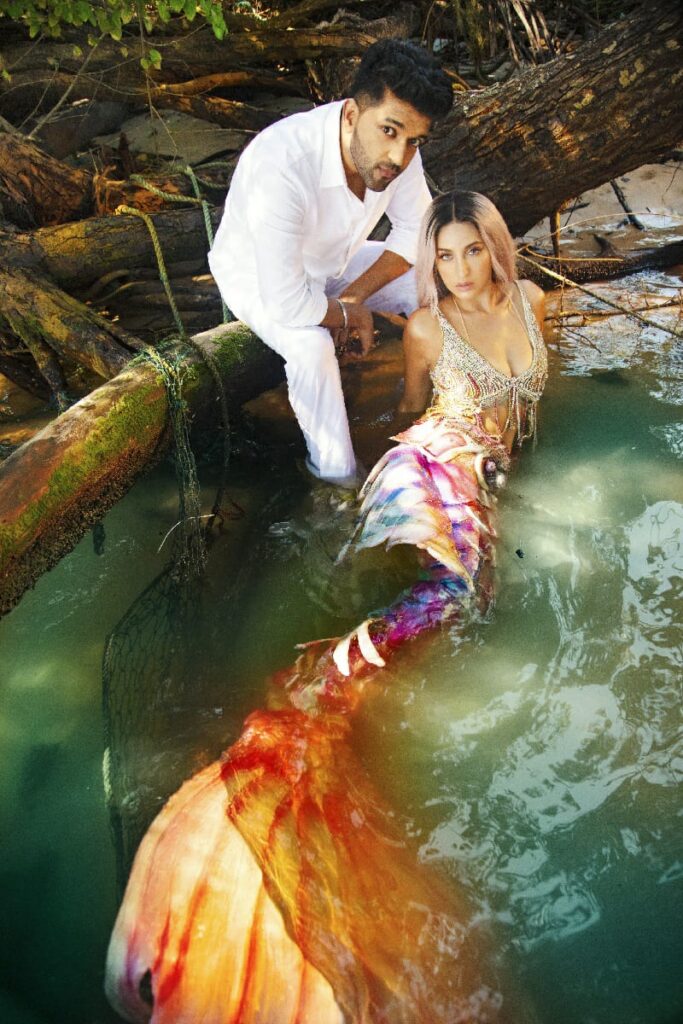 Says Bosco Leslie Martis, “The visuals in the song are absolutely stunning. We really wanted to push the envelope with this one, both in terms of the visuals and the choreography. We’ve also introduced a new dance style in ‘Dance Meri Rani’ so audiences have a lot to look forward to with this track.”

Also Read Singer Nirvair Pannu: Nav Sidhu knows his work and I am looking forward to working with him again soon

Urvashi Rautela Was Paid This Heavy Salary To Perform Her Duties At The Miss Universe Pageant 2021, India is Definitely Proud Of Her

Urvashi Rautela Was Paid This Heavy Salary To Perform Her Duties At The Miss Universe Pageant 2021, India is Definitely Proud Of Her