The country is overflowing with artistic skills with a wide range of talented musicians and artists, While some of them become well-known, there are a few musicians whose talents go unnoticed. Boss Music Productions helps to promote those songs that are currently our favourites. It takes a lot of hard effort and dedication to improve a song’s perception in the minds of the listeners. Boss Music Productions is one of those companies that strives to take music to the next level. 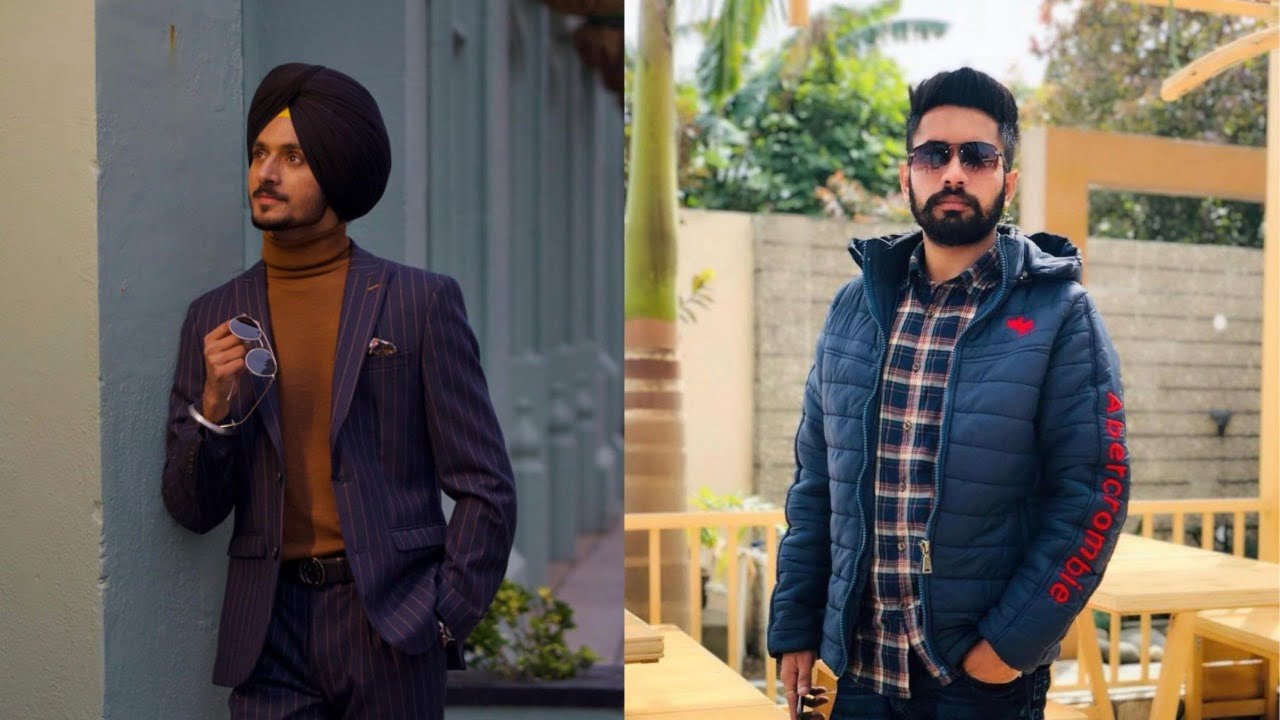 Boss Music Production owner Nav Sidhu being a part of the music industry for the past so many years and talking about getting recognized for his work, he has promoted many songs for the singer Nirvair Pannu, The singer is famous for the song “Udeekan”, “Hello” and “Teri Ah”. The famous singer said, Nav Sidhu is an excellent and a Professional person, I have worked with Boss Music Productions and the whole team, let me tell you, he is very polite and hardworking. It was a great experience collaborating with Nav Sidhu. He Definitely knows his work and I am looking forward to working with him again soon.

Nav Sidhu has worked for various hit songs alongside ace singers like Raftaar for his recent hit song Ghana Kasoota followed by Badshah’s song Pani Pani, and a lot more hit singers like Guru Randhawa and Jass Manak and also promoting the Galwakdi starring Tarsem Jassar and Wamiqa Gabbi which is produced under the banner of Boss Music Productions.