The legend of the Roanoke colony 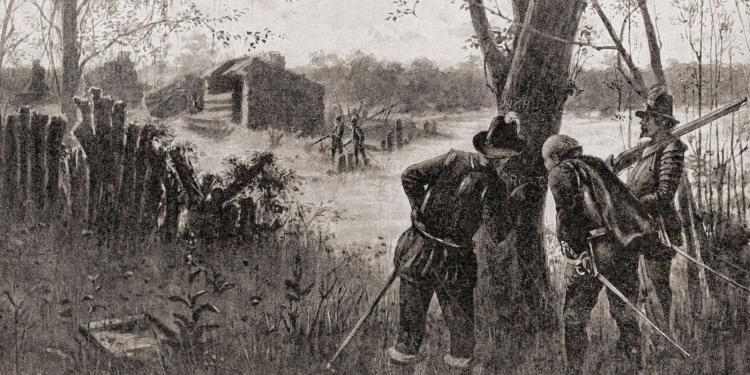 Subhajit Makhal: Often regarded as “Area 51” of colonial history. Imagine you wake up early in the morning and found out that you are alone in your house. When you came out of the house the whole locality was empty. Not a single trace of your family members neither your relatives…. How will you feel????.

The lost colony of Roanoke is one of the most-notorious mysteries in history of United States of America. The establishment of the Roanoke colony was an attempt by Sir Walter Raleigh an Englishman to establish an English colony in newly discovered America. Roanoke colony was founded in 1585 on Roanoke Island. The current location is Dare County which is in the state of North Carolina in United States. The 1585 attempt by the Englishmen to establish a colony failed. However a second expedition led by John White landed in 1587 was a initial success but failed later. Although Queen Elizabeth was highly impressed with the result of Sir Walter Raleigh’s expedition.

He was given the title of ‘Knight’ and hence also known as Knight Raleigh. When the English settlers arrived in the newly discovered colony they had to face hundreds of challenges. Local native Indian tribes hated them, shortage of food, constant threat by Spanish Navy as England was in war with Spain. Because of tension with local Native Americans the first English settlement sponsored by Walter Raleigh lasted only for one year(1585-86). The next year under Govt John White attempted to colonize Roanoke Island. But heavy shortage of food forced Governor White to go back to England and bring in more supplies.

But his return was delayed by Spanish Armada. Governor John White returned to Raonoke Island in the year 1590 but to his utter surprise all English people in the settlement vanished. Governor John White and his team found only a single trace of the ‘trace colony ‘and that was also a word ‘CROATOAN’ carved by the settlers on a tree. The approximi 112 English settlers were not found as of they all disappeared into the thin air. Even Governor John White ‘s daughter, son-in-law, children, his own wife vanished without leaving a trace. Researchers and scientists till today brought up certain possibilities and theories:-

1) The English Colonists were victims of mass murder – Captain John Smith tried to uncover the mystery in 1607.He claimed that native Indian Chief Powhattan told him that he killed the people of the colony in revenge . But historians and anthropologists do not believe in this story.

2) Cannibalism( eating human meat)- Some people proposed two theories about cannibalism. The Raonoke settlers either themselves became cannibal or ate human meat or they themselves became victims of cannibals. But this theory is also disputed as no bones were found at the settlement.

3) Infectious disease-This theory has a strong point . The Raonoke colonists could have encountered deadly disease in the new land. May be some sort of unknown plague which have infected the English settlers. The weak died and the strong ones made groups and abondoned the remaining weak people. However the drawback is that no human remains of the infected dead people have been found.

4) Attack by Supernatural Entities – When the investigative Englishmen asked the local natives. The local natives told them that the settlers might have been the victim of a beast called Wendigo. Due to food shortages when the people started cannibalism their bodies were taken away by Wendigo. So according to Native American legends the settlers are still roaming the Native American forests as Wendigo spirits.

5) Witchcraft – There are also two theories involving witchcarft. Locals suggested that witches from nearby forests might have done some sort of evil rituals on the locals…

These sounds tales indeed but nobody till date had been able to uncover the secrets..Roanoke Island disapperance mystery will remain a mystery…. 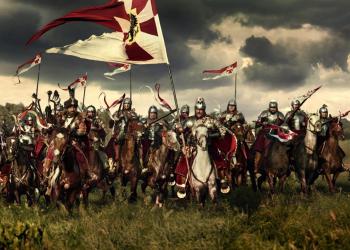 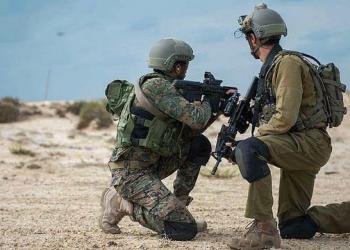 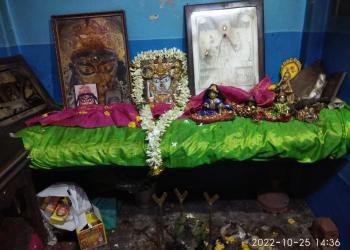