Urvashi Rautela Bollywood's youngest superstar has been making everyone proud of her day-to-day achievements.

Urvashi Rautela Bollywood’s youngest superstar has been making everyone proud of her day-to-day achievements. The actress never fails to captivate audiences with her amazing features. She has been steadily ascending the success ladder since she arrived in Bollywood. Urvashi has no way to look back now as the actress is all set to pave her way in the Hollywood industry.

Urvashi’s one video is making the headlines over the internet where the actress is seen have a quick candid conversation along with the actor Nawazuddin Siddiqui, the actress looked very adorable as always in the video where she is seen spreading smiles. The video captured in the camera is taking a Strom over the internet over the cuteness of the actress. Urvashi is one of such prominent actresses we have in the bollywood fraternity who never fails to adore each personality that she comes across.

Do check out the video now 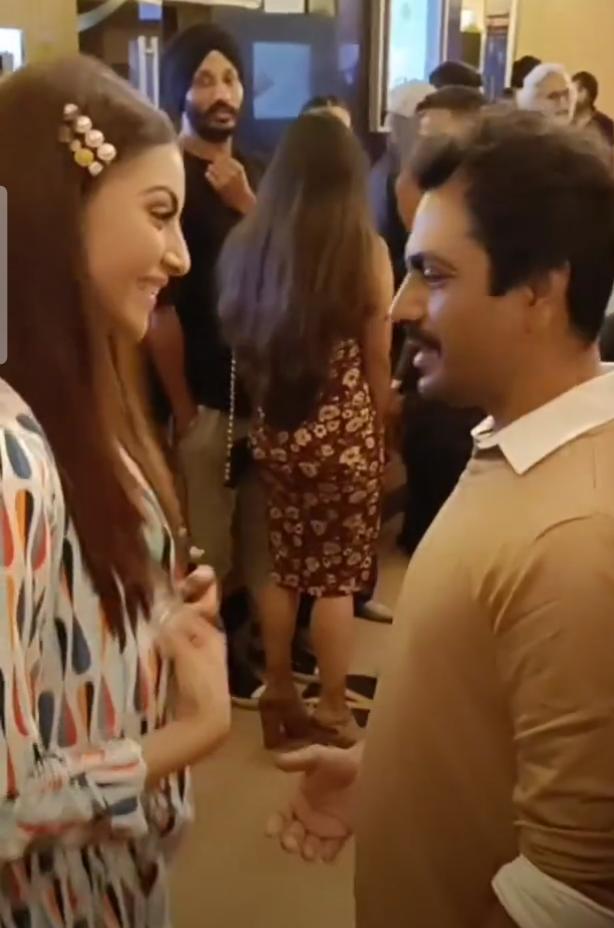 On the work front, Urvashi was last seen judging the Miss Universe Pageant 2021, and also bagged appreciation for her international song ‘Versace Baby’ alongside Arab superstar Mohamed Ramadan. Urvashi will be soon seen in the Jio studios’ ‘Inspector Avinash” opposite Randeep Hooda in the lead role. The actress is going to play the lead role in a William Shakespeare bilingual thriller ‘Black Rose’ based on the Merchant of Venice, along with the Hindi remake of the superhit ‘Thiruttu Payale 2’. Urvashi will be making her Tamil debut with a multilingual film ‘The Legend’ opposite Saravana and has also signed a three-film contract with Jio Studios and T-Series. Urvashi will also be seen opposite international superstar Jason Derulo in her next international music single.

Kangana Ranaut’s The Incarnation:Sita-Doing our research through Puranas and Vedas 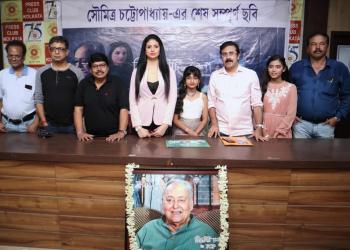 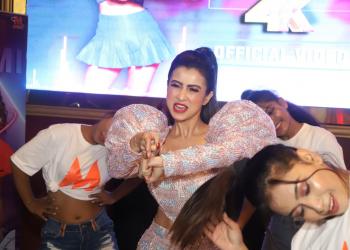 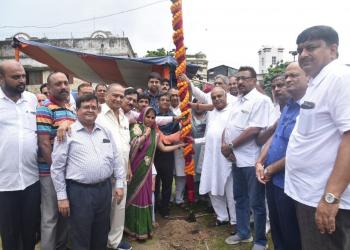 Kangana Ranaut's The Incarnation:Sita-Doing our research through Puranas and Vedas