New Delhi: Lakers fans clashed with the Los Angeles Police Department (LAPD) outside Staples Center after the police tried to disperse the crowd following the Lakers championship win. Although initially, the crowd had gathered for a peaceful celebration, some people started attacking police cars. The city authorities had also asked fans not to gather in large numbers due to Covid 19. According to media reports, Mayor Eric Garcetti had also appealed to fans to refrain from gathering to celebrate the win.

As we cheer our @Lakers’ 17th championship, please remember it’s still not safe to gather in groups. Let’s honor our city’s triumph by protecting others and making sure we don’t spread the virus.

Please celebrate safely at home. Do not gather at Staples Center. Thank you!

Los Angles Lakers won their 17th NBA title after defeating Miami Heat 106-93 in Game 6 of the 7-game NBA Finals played in Orlando, Florida. Lakers won the 2020 NBA Finals 4-2 and equaled Boston Celtics for the most NBA titles by a franchise in the marquee basketball league’s history.

Breaking: Lakers fans are clashing with the LAPD outside Staples Center as police are forcing fans to disperse following the Lakers championship win. pic.twitter.com/voV0rFv2O2

Lakers 17th Championship win also ended their decade-long title drought in America’s top-flight basketball league as they had won their last title way back in 2010, defeating Boston Celtics 4-3 in the finals. LA Lakers’ 17th title was also Lebron James first one with the franchise and fourth overall title of his glittering NBA career. LeBron James is the first player in NBA history to win NBA Finals MVP with three different franchises.

LeBron James was named NBA Finals Most Valuable Player after spearheading the Lakers to their 17th championship. James top scored in the title clinching win with 28 points with 14 rebounds and 10 assists in Sunday’s Game 6.

Earlier on Saturday, Miami Heat had forced on sixth game in the 7-game finals after beating the LA Lakers 111-108 in Game 5. The Lakers had taken a comfortable 3-1 lead heading into Game 5 after winning the opening two games 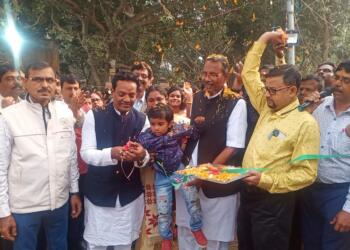 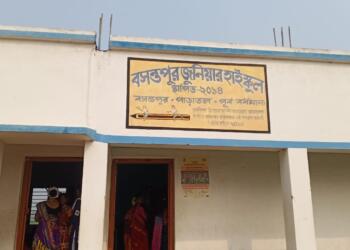 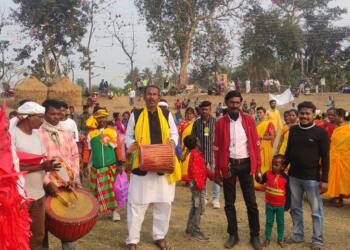