The officers of the Central Crime Branch in Mumbai recently searched Vivek Oberoi’s house with regards to a drug case that allegedly involves the actor’s brother-in-law, Aditya Alva. Aditya Alva is the son of the former minister of Karnataka, Jeevaraj Alva, and has been accused of being involved in a drug case that also involves many celebrities from the Kannada film industry.

As per the reports, there were sources that had a doubt that Aditya is at Vivek Oberoi’s house in Mumbai and so the Central Crime Branch officers headed to his house with a warrant in place. The Narcotics Control Bureau has already raided Aditya Alva’s Bengaluru house while the Central Crime Branch has expanded its investigation. The entire case revolves around the Sandalwood drug racket which was exposed earlier this year.

There have been no comments regarding the same from Vivek Oberoi so far. 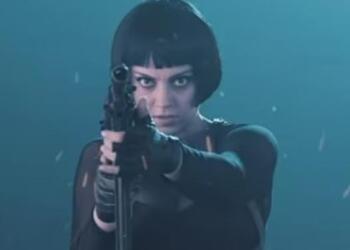 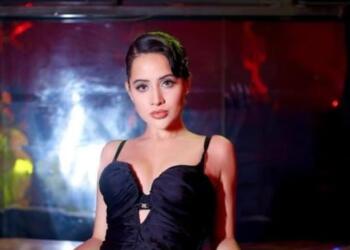