Chennai Super Kings skipper Mahendra Singh Dhoni might be 39 and may have been out of competitive cricket for more than a year before staging a comeback of sorts in the IPL, but none of that seems to have an effect on his athleticism on the field.

At the ripe old age of 39, Dhoni still is supremely athletic and he once again showed his superlative reflexes behind the stumps by pulling off a stunning catch to dismiss KKR’s lower order batsman Shivam Mavi off the bowling off medium pacer Dwayne Bravo in the IPL 2020 encounter played between the teams at Abu Dhabi on Wednesday.

In the 19th over of the KKR, innings Shivam Mavi tried to play a big shot off a back off length delivery bowled by CSK medium pacer Dwyane Bravo to only find a thick outside edge that went straight into the keeping gloves off Dhoni. Dhoni first fumbled as the ball slipped out off his gloves, but he managed to pull off a sharp catch in the second attempt.

Age is just a number for this Man MS Dhoni! What a Stunning Catch. Captain leading from the front ❤????#CSKvsKKR pic.twitter.com/twJuGAxQns

With the stunning catch, Dhoni also went past Dinesh Karthik’s record for the most catches by a wicket-keeper in IPL history. Dhoni who took four catches in the match took his tally to 104 catches behind the stumps, surpassing Karthik’s record of 103 catches. Dhoni also effected a run-out in the last ball as CSK successfully folded KKR for 167.

It is notable that Dhoni also holds the record for most dismissal by wicket-keeper in the IPL. The all season CSK wicket-keeper has effected a record 143 dismissals behind the stumps, which include 104 catches and 39 stumpings.

Kolkata Knight Riders (KKR) eventually managed to defend a 167-run total as their bowlers fared well to restrict CSK to 157-5 runs and win a hard fought encounter by 10 runs. It was CSK’s fourth defeat in six games in the ongoing thirteenth season of the IPL being held in the UAE.

IPL 2020: This is what Chennai Super Kings skipper MS Dhoni told his batsmen after loss against Kolkata Knight Riders 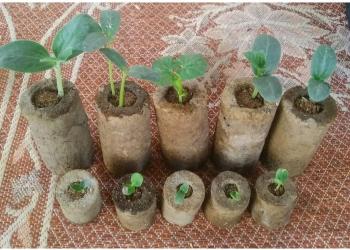 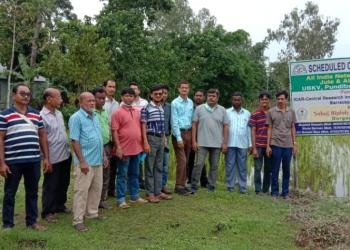 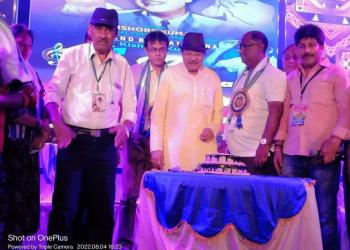 IPL 2020: This is what Chennai Super Kings skipper MS Dhoni told his batsmen after loss against Kolkata Knight Riders