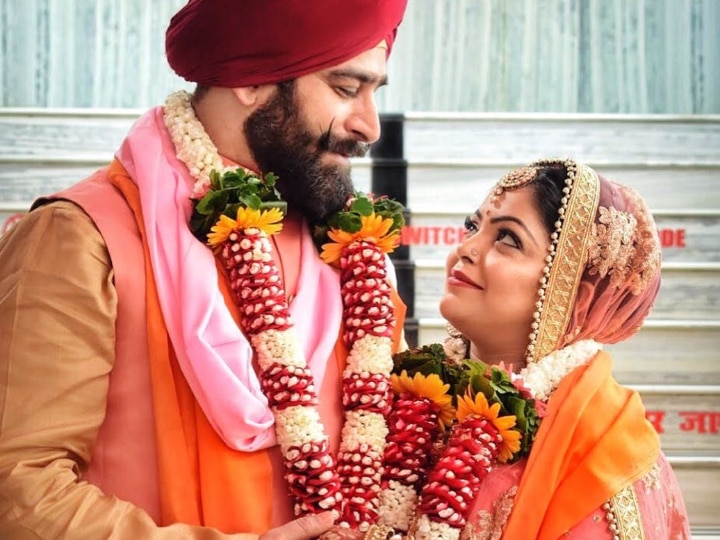 
TV actress Divya Bhatnagar was admitted to a hospital in Mumbai in a serious condition after her oxygen level dropped to 71. The ‘Yeh Rishta Kya Kehlata Hai’ fame actress was put on ventilator support as her condition was reportedly critical. Divya underwent a COVID-19 test and the report came out as negative.

Divya’s mother, while talking to an entertainment portal, called her daughter’s husband a fraud and alleged that he has left her. Gagan has now strongly reacted to the serious allegations made by his mother-in-law. He posted a lengthy video to put an end to the rumours that have circulated like wildfire on the internet.

“False news about me is being circulated in the media. The truth is I was out of town for my work. Divya’s friend ensured that she was admitted to the hospital. She couldn’t contact me as my number was not reachable. COVID-19 is not caused by mental pressure or stress. It doesn’t matter what Divya’s mother thinks. I want to ask where were her family members in the last six years? Her mother was against our marriage since a long time. We were in a live-in-relationship for five years and then we got married in December 2019. We are a happy couple,” Gagan said in his video.

“Her brother and mother have entered my house and they are not allowing me to meet Divya. However, I am in regular touch with my wife, I will request her mother to not spread lies about our relationship. At the moment, her health is more important. She is in serious condition. We both have supported each other. Please don’t spread rumours until she gets discharged from the hospital. I request everyone to pray for her speedy recovery,” he added.

Divya and Gagan got married in December 2019 after dating each other for five long years. Pictures from their wedding went viral on social media last year.

On the professional front, Divya is currently seen in Sony SAB’s ‘Tera Yaar Hoon Main’. She has also worked in several shows including ‘Udaan’, ‘Preeto’, to name a few.

We hope the talented actress gets well soon.

Watch this space for more updates! 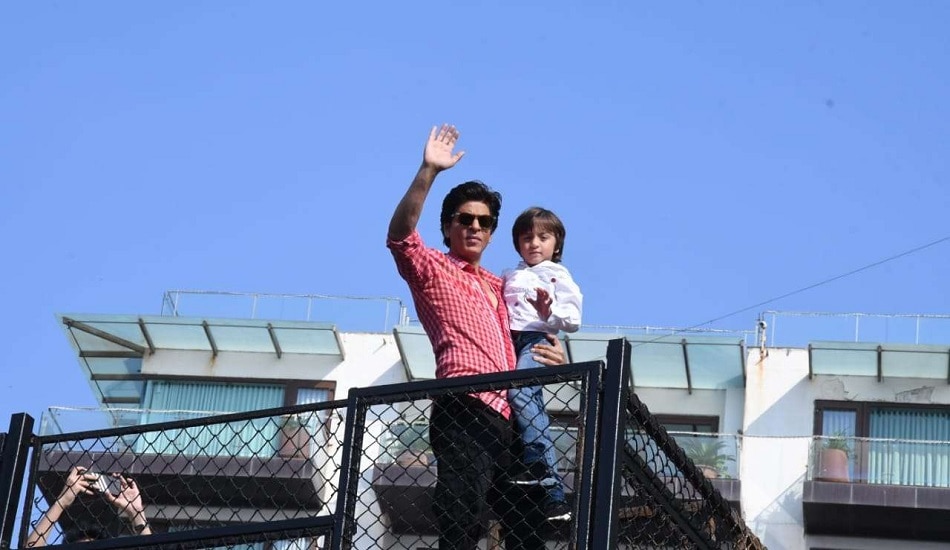 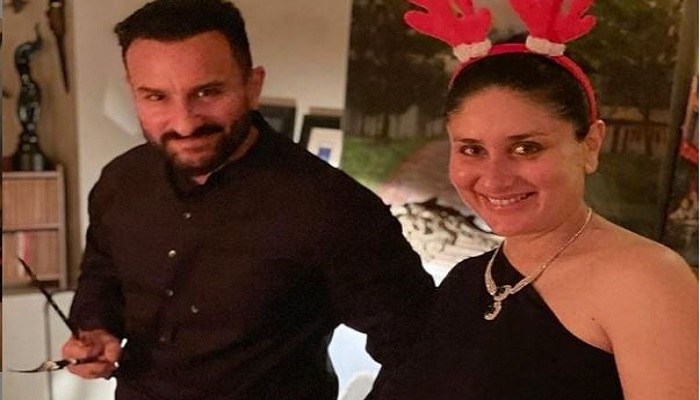 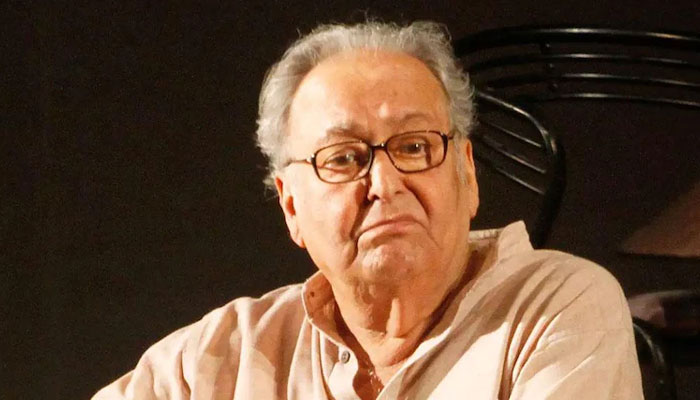 Actors give their must-carry-on-holiday lists!

News Desk : Winter vacations are almost here and so is the Covid-19 vaccine (Well, we said almost!). So maybe

Bhabiji Ghar Par Hai” producer Binaiferr Kohli: I am the soldier that goes to war and Sanjay is my general!

Actor Rajeev Pillai and John Abraham bond over football on the sets of Satyamev Jayate-2!

“For me the film in my mind was already a hit because I enjoyed making it”, reveals Pooja Hegde as ‘Ala Vaikunthapurramuloo completed a year recently

Actors give their must-carry-on-holiday lists!