NEWS DESK : “C.I.D.” fame Hrishikesh Pandey has been roped in Rajan Shahi’s “Yeh Rishta Kya Kehlata Hai” (YRKKH), and the actor will be seen in a very important role in the popular show. He shared that even after 12 years the show is going strong because it connects well with the audience.

“I have been a part of the industry’s biggest-ever show ‘C.I.D.’ for so many years, so the same way unless and until the characters of the story don’t touch the hearts of the people, it doesn’t work. People make very big and extraordinary shows that we have seen in the past but till the time the audience doesn’t connect with the show or characters or the concept it doesn’t work. So I think the way YRKKH has connected with the audience is the reason that it is so successful,” he said.

The actor has earlier worked with ace producer Rajan Shahi in shows like “Shaadi Street” and “Viraasat”. Talking about him, he said, “I am working with Rajan Shahi as a producer for the first time. He was amazing as a director, he is very clear with his concepts and he is very straightforward which are the qualities I like about him. As a producer, he is very successful and he knows what people like and he connects with the audience.”

Sharing the reason for taking up the show, he said, “Rajan is a friend and a wonderful person. And it’s a very good and well-watched show. I like doing different kinds of characters and this one too is exciting. It is a slightly grey character.”

Hrishikesh will play the role of Mukesh, who is taking care of Naira’s lookalike Sirat and is also helping her in teaching boxing. Divulging more information about his role, he said, “The background of the character is poor, he is managing his life somehow with basics. The viewers have known the look of the show for years but this time it will be a little unusual sight to the viewers which is also a big twist that everyone will see soon.” 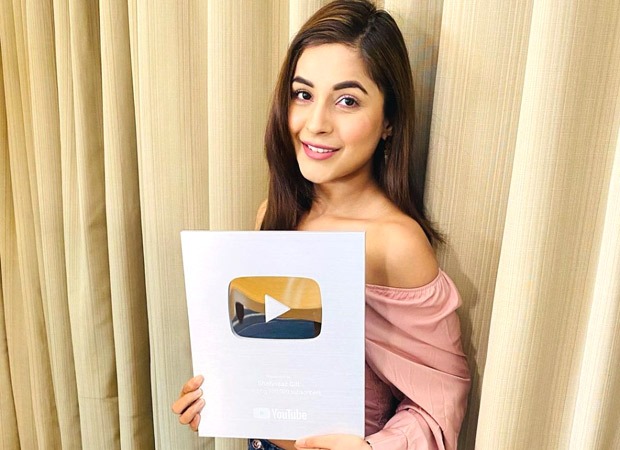 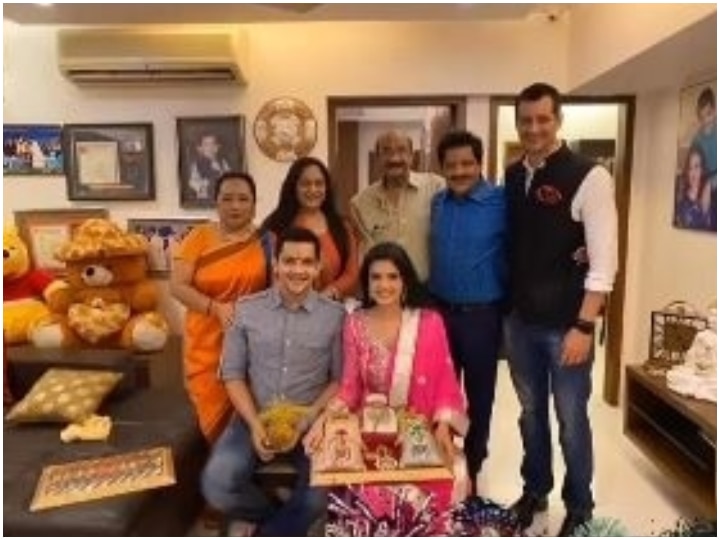